2022 Champions Cup Preview: The Opening Chapter of a New Major

A springtime major -- a tradition unlike one that disc golf has yet had.

April 13, 2022 by Charlie Eisenhood in Preview with 0 comments

The era of inconsistency in the majors may be finally coming to an end with the advent of the new PDGA Champions Cup. The fourth major has been in the works since 2018 and finally becomes a reality in 2022 as players descend on the PDGA’s headquarters in Appling, Georgia, to compete for the first-ever Champions Cup title.

Initially, the PDGA tried to create a unique event with an unusual combined stroke and match play format, but pushback from players (Paul McBeth didn’t put the tournament on his initial 2022 schedule) and sponsors got the PDGA to change to a standard four round stroke play event.

The tournament has all the pieces to come out of the gate with a bang: a very strong field, a $100,000 minimum purse, and a sport bristling with new players and fans. Let’s see if it can live up to its namesake.

Past Winners at WR Jackson

Note that not all of these Hall of Fame Classic winners had all of their rounds on WR Jackson, but the 2018 and 2019 HOFCs were solely played on the Jackson layout.

Here’s how some of the sport’s top players have performed in Major tournaments since 2019. The adjusted average removes the player’s worst finish1 and averages the remaining finishes.

1. When the majors come around, eyes still gravitate to Paul McBeth and Paige Pierce. The best players of the era are both chasing records. For Pierce, a win — her 16th — would tie her with Valarie Jenkins Doss as the winningest player of all time at the majors. Paul McBeth is sitting at 16 wins, three back of Ken Climo. While both players are still the highest-rated players in their respective divisions2, the competition has never been tougher. Can they pull closer to history?

2. This is the first major at which we’ve had significant representation from players outside of the United States since before the pandemic. 21 players from outside the US (plus Simon Lizotte, if you want to count him) will compete at this weekend’s event. With Albert Tamm winning at last weekend’s Open at Tallahassee and the continued success of Kristin Tattar, there’s more possibility than ever that we could see international representation on the podium at a major.

3. Three players who haven’t been out on tour for nearly two months are making their returns, and all three of them seem like potential champions. Hailey King, Eagle McMahon, and Drew Gibson are back in the lineup at the Champions Cup. During their hiatus, Gibson became one of a number of players who recently bought a house, King got her wisdom teeth removed, and McMahon continued to rehab an injured shoulder. Now, all three are back and signaling readiness to compete for a major. King and Gibson would be first time winners; McMahon would get #2 after he won the 2018 Konopiste Open.

4. This is the first big PDGA event since 2021 Worlds, which, while amazing from a competition perspective, was a bit of a mess logistically, causing some big PR blowback for the organization and helping to drive changes, like an internal staff restructuring and a commitment to partnering with the Disc Golf Pro Tour. How will the PDGA fare in their first test with this new major?

5. Who could take over #1 in the Power Rankings with a win this weekend? Obviously, players like Paul, Paige, Ricky, and Catrina can easily claim that spot. But what about Calvin Heimburg, or Hailey King, or Valerie Mandujano? Drew Gibson? The method of victory could well determine how deep the list goes.

Don’t forget about this sweet Chris Dickerson ace from the 2019 Hall of Fame Classic on the par 3 11th:

By the way, Matt Dollar aced the hole, too, in the same round. No video, though! 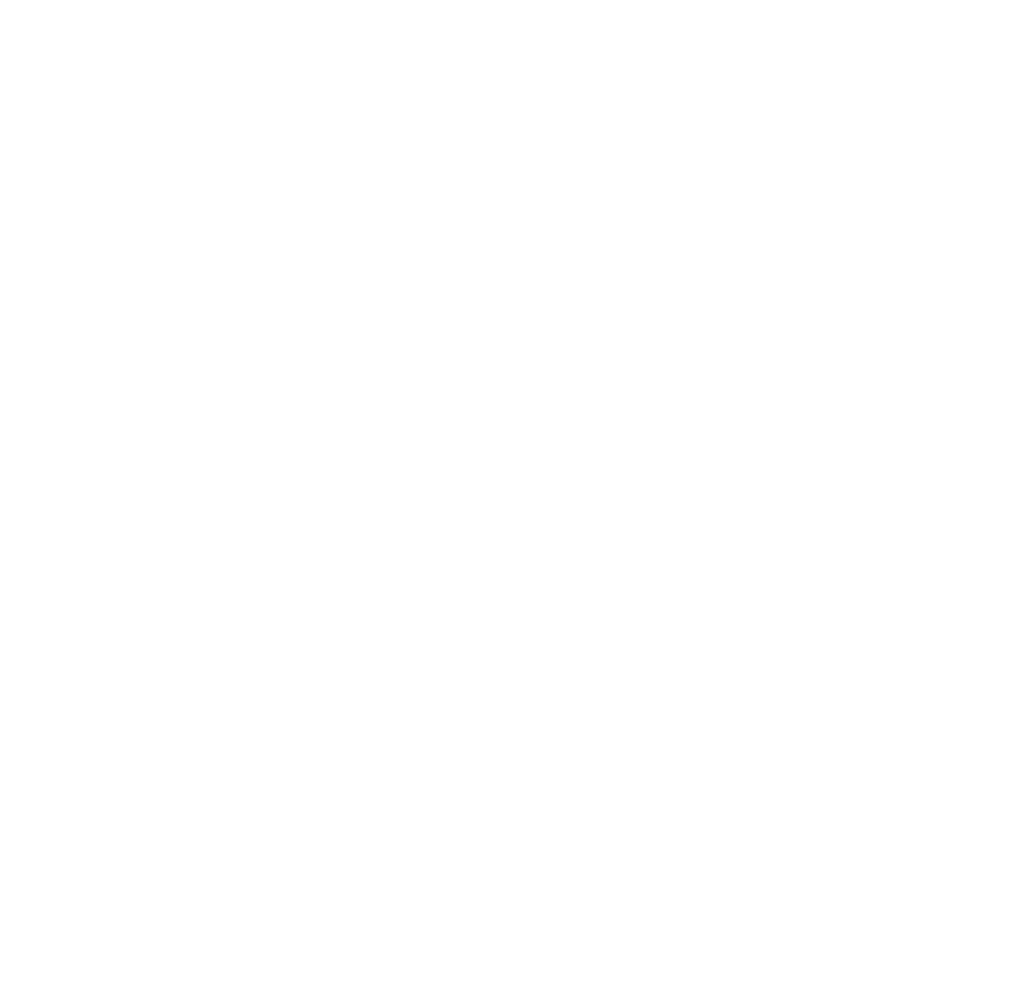 This is the PDGA’s jewel, a flat, densely wooded course with wider fairways than usual but ones that still present a high degree of difficulty for the sport’s top professionals.

The MPO layout is nearly identical to the 2019 Hall of Fame Classic layout, but the FPO layout has new teepads on holes 9 and 18 and par has been increased from 67 to 68.

The John Houck design demands long, precise tee shots and often another challenging second shot — there are more par 4s and 5s than par 3s. Reaching Circle 1 in Regulation is a challenge on its own. Double digits under par for MPO is doable but rare, and a good FPO score has historically been a 3-under, though the changes should push that number towards 5- or 6-under.

The course has an interesting final stretch: holes 15 and 17 are two of the hardest holes on the course, but hole 18 is one of the easiest. Birdie is a must, but the 726 foot par 5 gets the added intrigue of being attackable for eagle, as are all of the par 5s on the course, a refreshing design note.

If you’re looking to know which holes could create separation, these could be the difference makers.

Grip6 Pick 6 Locks of the Week

Don’t overthink this one. Take Paul and Paige. Even if they don’t win they’re going to deliver top three performances.

The weather will be warm but there’s a good chance we’ll see some rain and possibly thunderstorms throughout the weekend. The biggest chance of lightning delays will come during Thursday’s first round.

Thursday: 50% chance of showers and thunderstorms. High of 80 degrees.

Saturday: 40% chance of showers and thunderstorms. High near 80.

UDisc Live will have livescoring available all weekend. For video coverage, see our How To Watch post.

Bonus Content for 2022 Champions Cup Preview: The Opening Chapter of a New Major is only available to Ultiworld Subscribers

Comments on "2022 Champions Cup Preview: The Opening Chapter of a New Major"