The Cost of Touring: A Fuller Picture [Pt. 1]

Estimating the cost of being a touring disc golf professional.

Well, now you’ve done it. You told your parents you were going to follow your dream of being a professional disc golfer. Your defense is that they weren’t nearly specific enough when they said you needed a job if you wanted to stay in their house. So let’s use the back of this now-useless college application envelope to estimate what the actual cost of a touring season is. Since we’re still early in the tour, let’s see how much you need saved up to make this possible. Fortunately, you planned well and have a quick trigger finger and/or your rating is sufficient to be in an early flight, so you’re able to click your way into any tournament you really need.

Ultiworld Disc Golf’s recent article referencing Jordan Kim and James Conrad’s experience as vanlifers — and the affordability of that lifestyle — got me thinking about how to quantify the actual cost of a full touring season, since as Bennett noted, “Kim’s breakdown doesn’t capture the entire financial commitment needed to live the van life, such as payments on the vehicle and maintenance (or food, of course), but it does cover what a disc golfer’s cost per night or event may look like.” A quick perusal of DGPT and National Tour registration pages suggests that there’s something on the order of 80-100 MPO and FPO players planning some form of continuous tour in 2021. Some, like 2020 Ezra Aderhold (who’s upgraded to Discraft RV status for 2021), live in their cars with minimal modification. The next level of touring luxury is converting a van or having an RV/trailer. Some who can afford it or have other home considerations instead choose to fly into big events, ostensibly renting a car and room in most cases.

All of those travel styles have further choices of cost and convenience–staying in hotels or rentals vs. with friends or a host family vs. camping (or in your vehicle). Eating out regularly vs. doing all of your own cooking. Following the full tour vs. deviating to other events.

So in order to come up with a reasonable estimate of how much a season of touring would cost, here are some assumptions I’ve made:

The binary choices of touring options I selected are elucidated in this table:

Here is a look at the cost breakdown:

The following charts aggregate the costs for MPO and FPO players visually, first by all expenses, and then by excluding entry fees (which are more of a fixed cost) to illustrate how choices of touring vehicle, overnight stays, and going to Europe are real cost drivers for one’s tour.

Below is a look at the per-person cost for players traveling together: 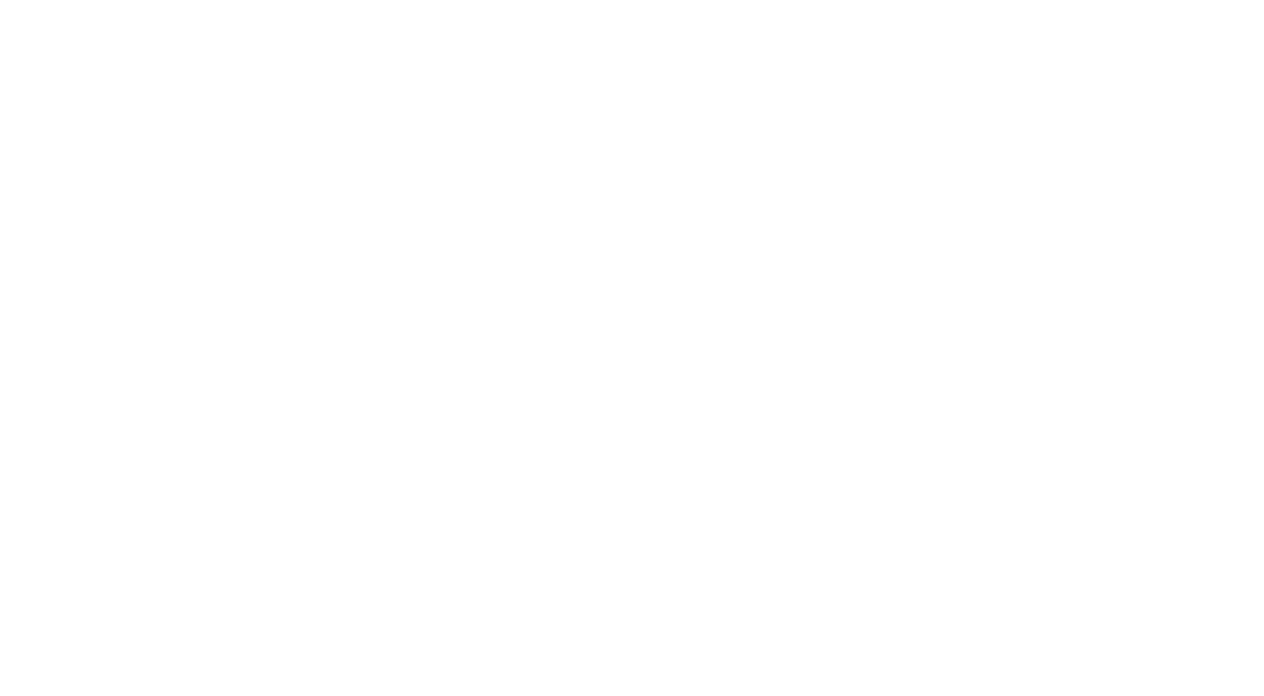 One thing that I found a little bit surprising is that the cost of gas is actually not that bad — only about $1550 in a car or $3350 in a van. However, using a nationwide average isn’t necessarily the best assumption: several weeks in California and Oregon would be far more expensive than $2.40/gallon. Fortunately, the oil production industry is notoriously stable, so there’s little risk of fuel costs jumping unexpectedly.

It looks like no matter how you slice it, it would take at least a couple years of touring to offset the higher up-front van cost with savings on lodging. Another consideration regarding the relative cheapness of prioritizing camping may be that women, even in groups, may feel less personally safe when camping. This creates an implicit cost wherein women may need to seek out hotels or other lodging more frequently.

Entry fees are the biggest “fixed” cost to every player — it’s $6,000-$8,000, depending on the primary division and whether one stays in the US or travels to Europe. So, for players negotiating with a sponsor, having them pay for entry fees is a huge deal–it puts you a lot closer to breaking even on the big events, since it’s now pretty standard for NT, PT, and Major entry fees to be $250 or so, and those now comprise the majority of the professional touring season.

As noted earlier, it might make more financial sense for a player to deviate from the tour or perhaps stay around their home area for part of the year. Even playing B-tiers at $50-75 or A-tiers at $100-$150 is a smaller entry fee hole to dig out of than at Elite Series events, particularly if lodging and travel is substantially reduced and the performance threshold for cashing is less. That calculation is dependent on a player’s home area but also whether they have sponsors who want them on tour and the benefits of exposure that one great performance on a live-streamed or large post-produced channel could elicit.

Finally, I’d like to reiterate that life circumstances that allow a player the ability to choose to tour require quite a bit of privilege, both financially and socially. A player with no savings, no vehicle, outstanding debts, or family members in need of care at home simply would never be able to drop everything and play professionally without outside help. The minimum price tag of known expenses for a season is well over $10,000, so players with no or low-level sponsorships are really betting on themselves by going full-time–hence why first-time touring players anecdotally tend to be either just out of high school or making a push after saving up for a few years. The price tag of touring is manageable, but it takes some fortuitous life conditions, backed up by a great deal of talent and focus, in order to be sustainable beyond one season.

Coming up in part 2: what does it take to break even?

Comments on "The Cost of Touring: A Fuller Picture [Pt. 1]"