The Frontier of Putting: Ricky Wysocki’s Performance at Texas States

Calculating the tradeoffs between efficiency and usage

April 1, 2021 by Aaron Howard in Analysis with 0 comments

Life is full of trade-offs. You cannot buy a car that is both the fastest and the most fuel efficient.1 Despite what the disc manufacturers tell you, there is no disc that will both maximize your distance potential and be dependable, consistent. However, on the course, the best pros maximize productivity by pushing trade-offs to the limits, and Ricky Wysocki’s putting performance at the Texas State Disc Golf Championship is a great example of just that.

Over the weekend, Wysocki took a fairly large number of meaningful putts — 38 from Circle 1X and C2 combined — and he made a lot of them: an astonishing 87% to be exact (including 100% from C1x). This combination of high efficiency and usage is in stark contrast to the trade-off that you see between these two sides of putting. Generally, if you attempt a lot of long, challenging putts, you shouldn’t be able to make a high percentage of them.

This trade-off between usage and efficiency has been examined in a lot of other sports using the concept of the Pareto optimality, because it is a way of determining maximum productivity. In the context of putting, if you cannot increase efficiency (putting percentage) without sacrificing usage (number of attempts), then you are maximizing your putting output and at a point called the Pareto frontier.

Was Wysocki’s performance at Texas States on the putting Pareto frontier? Well, to determine that, we first have to determine what the frontier is. To do this, I graphed the relationship between weighted average putting percentage (efficiency) and number of putting attempts (usage) for players that took at least 15 total putts (combined C1X and C2) and made at least 90% of the C1X putts and 45% of the C2 putts.2 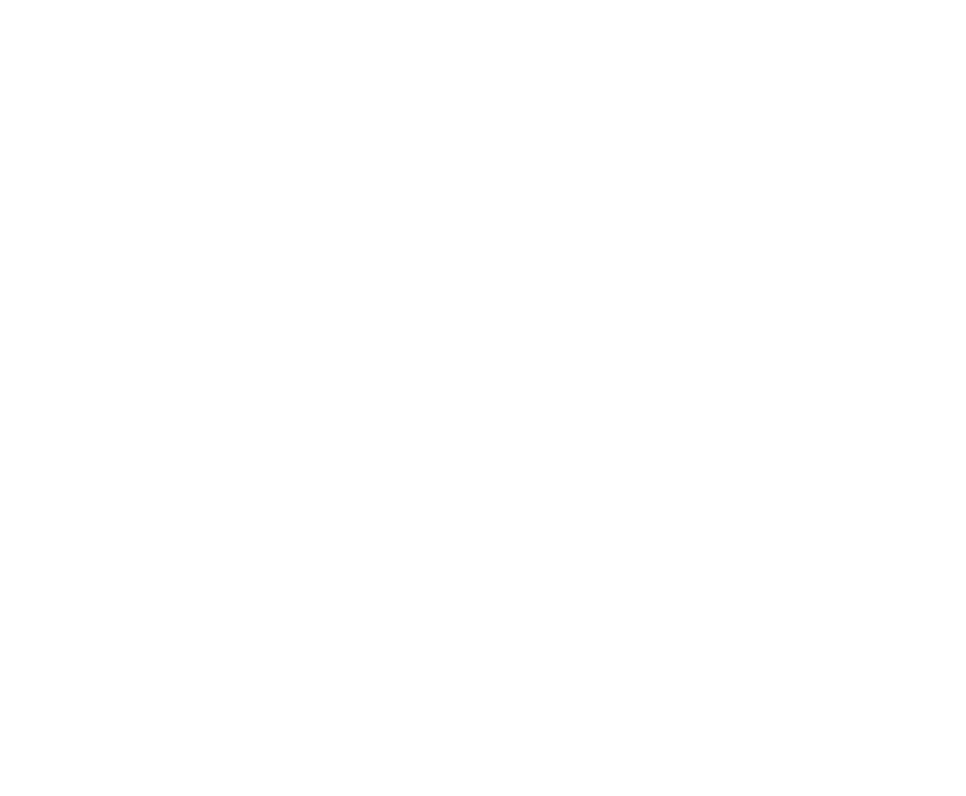 What I found was a distinct frontier of points (in red) where either efficiency or usage do not increase without the other decreasing. The shape of the front (red line) makes a lot of sense. Those that made an absurdly high percentage of their putts didn’t attempt many, and those that attempted a lot of putts made relatively fewer.

Other metrics provide equally impressive support for how amazing Wysocki’s putting was in Texas. Only Alex Russell’s performance already mentioned and Austin Hannum’s 2019 Nick Hyde putting match or exceed Wysocki’s C1X and C2 percentages, though it is important to know that Hannum only attempted 17 total putts (C1X or C2).

In sum, Wysocki’s putting at Texas states was not unprecedented. It was not something we have never seen before. But it was still incredible. It is up there with the best putting performances of all time, and right at the edge of what is possible at this point in disc golf.

Comments on "The Frontier of Putting: Ricky Wysocki’s Performance at Texas States"