Circle M1nday: A Roller Coaster Finale At The DGPT Championship

October 22, 2018 by Patrick Aubyrn in Analysis, Coverage, Opinion with 0 comments

1m — Chris Dickerson was the man to beat this weekend after shooting 33-under par 165 over the first three rounds of the DGPT Tour Championship. The wind wreaked havoc on the scoring line during the Finals, but his consistency won out. On Sunday he carded a single bogey on hole 7 against five birdies, whereas Nate Sexton tallied five strokes over par, Ricky Wysocki four, Nikko Locastro four, and Kevin Jones ten. Following a brutal chain-out on the 10th hole, he struggled to find his groove after the turn, but birdied 16 and 17 in the clutch to secure victory.

2m — The Pro Tour Steve Dodge-d a bullet when Dickerson won outright. I doubt there would have been enough daylight to complete a playoff. I expect DGPT organizers to set earlier final round tee times next year to hedge for inclement weather and overtime.

3m — Nothing like winning your first Tour Championship with a walk-off birdie. Sarah Hokom was tied with Catrina Allen after 17, but the sidearm slinger played the 18th hole to perfection on Sunday afternoon. Allen was scrambling after her roller found the left rough, whereas Hokom marched down the fairway with apparent ease, emphatically sticking the green with a gentle flex forehand. Were it not for untimely bogeys on holes 8, 11, and 16, she would have run away with the victory. During the nine-hole stretch from hole 8 through 16, she was the only woman to record a birdie. She took three for good measure.

4m — Watch out for Catrina Allen in 2019. She was throwing the disc really well in Jacksonville. If first place were awarded based on the eye-test and not the scorecard, she’s the clear winner. Allen led the field in fairway hits and greens in regulation.

5m — It’s a good thing Hokom didn’t overcook her approach on the 18th hole because there was a bicycle chained to a handicapped parking sign on the green fully within the field of play. It was still there during the men’s final. Aye yi yi, this is the type of faux-pas that detracts from the professional environment the DGPT wants to cultivate. 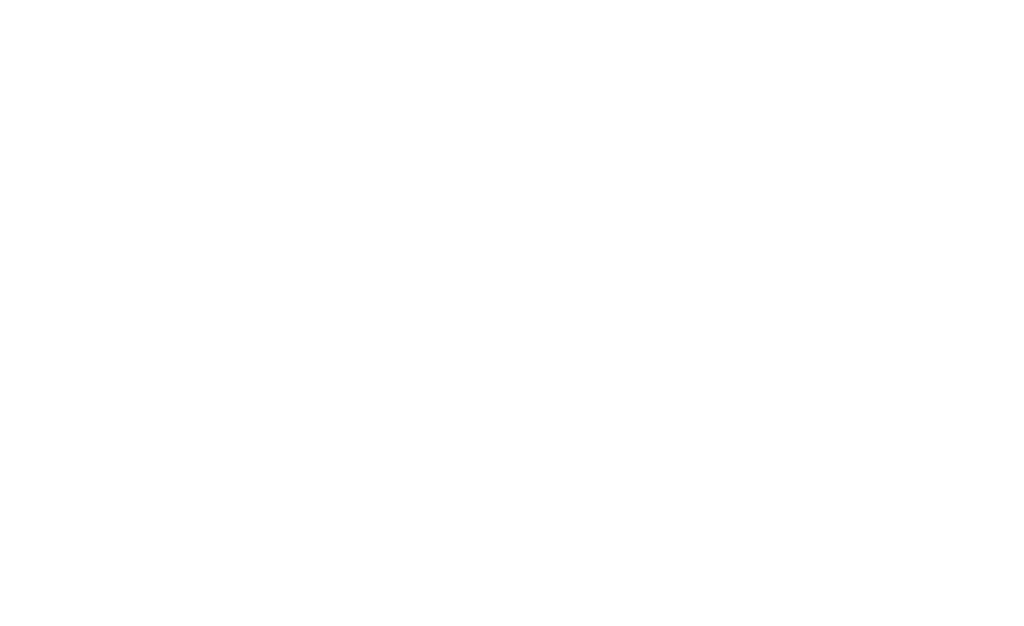 6m — Which leads us to the elephant in the room: the mystery of the missing railroad tie. Here’s what we can say definitively: had the barrier wall forming the island green on hole 15 been fully intact, Nate Sexton would have been putting for birdie. Instead, he settled for a frustrating bogey after his drive was ruled OB. He carded birdies on 16, 17, and 18, and finished one stroke behind Dickerson. Some will argue that the penalty-4 on 15 cost him $4,500, but we cannot guarantee with certainty that Sexton would have played the final trio the same in happier circumstances. Video evidence shows the tie was missing from day one, giving the DGPT ample opportunity to replace the tie or paint an OB line. The staff definitely dropped the ball here. Unfortunately, this controversy sours the conclusion to an otherwise compelling Pro Tour season.

7m — If sponsor walls persist as a primary means of on-course advertisement in 2019, they need to be relocated. Course margins should be clearly demarcated, but erecting artificial bumpers along OB lines is a terrible solution.

8m — Two weeks ago I picked Simon Lizotte to finish in the top three at the Ed Headrick Hall of Fame Classic. He finished below the cash line in 29th place. In Jacksonville, he appeared unfocused, especially during the qualifying round. Sure, he made the eagle on 17 look easy, but it never seemed like was actually in contention. Lizotte needed an eagle-birdie finish to advance out of the qualifying round and brought up the rear again in the quarterfinals, tying for sixth with Calvin Heimburg and Joel Freeman. On Saturday, he shot the fifth best score, but was eliminated because he lost his card and didn’t shoot low enough to claim the wild card. The German boasts the fourth highest rating in the world (1039), but beginning with Pro Worlds, he’s only exceeded that mark once and logged three sub-1000 rated rounds in the same span. His average rating over the last four tournaments prior to the DGPT Championship was 1016, dropping to 1008 over the last three. Put the man on a plane to Switzerland A.S.A.P.

9m — Hokom should have been penalized one stroke for a falling putt on hole 11 during the semifinals, but no one in her group called it. Player turned field reporter A.J. Risley claimed that Hokom was prohibited by PDGA rules to report her own infraction because another player must make the call first. Correct me if I’m wrong, but I was unable to find anything in the rulebook to this end. Rules 801.02 B and C state, “Players are expected to call a violation when one has clearly occurred,” and “A player in the group may call or confirm a rules violation on any player in the group by notifying all players in the group.” This language suggests to me that you can self-report.

10m — Steve Dodge wants to increase the putting circle to 30 meters (98 feet, 5 inches). I like this idea. I regularly rewind footage of jump and step putts to watch again at quarter speed, sometimes toggling the video frame by frame with the < > keys, to check for stance violations. I’m pretty convinced that players routinely release jump and step putts without a definitive point of contact. Anthony Barela could be the poster child for the non-step movement. Man can he sling ‘em. Check out this connection for birdie on hole 3 during the DGPT Championship and this near miss on hole 8.

Comments on "Circle M1nday: A Roller Coaster Finale At The DGPT Championship"