When Nate Sexton mentioned that the Disc Golf Pro Tour’s most recent course was playing a bit lighter than he felt it should for a pro caliber event, he was promptly heckled by a local during the next round. Meanwhile, another tour promoter released a Twitter poll asking for people’s opinions on the proper number of holes for an event, then later mentioned the relatively short distance of one of its shots.

So just how well did Blue Ribbon Pines – set in an unconventional 22-hole layout – perform as a test of skill for pro players during last weekend’s Majestic? Some new statistics made possible by the advent of widely available hole-by-hole scores from UDisc Live and PDGA Live Scoring will help answer this question.

The Scoring Spread Widths for the holes at Blue Ribbon Pines (based on the 7,106 scores reported to UDisc Live during The Majestic) were:

This is one aspect of the performance of these holes. For now, we can only compare these holes to each other, because Scoring Spread Width depends on the particular mix of players contributing the data.

The sole job of a tournament is to break ties, based on skills exhibited. The tournament starts with all players tied. After each hole that is played, there are fewer and fewer ties. Fewer ties means we have more information about the players’ performances that day.

The measure that sums up how much information is in the final scores is Scoring Spread Width of Total Scores. For The Majestic, this was 54.4. Another way to express this is that the typical player ended up tied with 2.2 other players.

That figure by itself is not real helpful in evaluating the performance of the course, because it depends on the number of rounds and the diversity of player skills.

What we can use Scoring Spread Width of Total Scores for is evaluating the degree to which each hole contributed to the final results. A hole that gives out a lot of different scores and does so in a non-random fashion is pumping more information into the system than a hole that gives out few scores randomly.

To stabilize and standardize the results, we look at the Scoring Spread Width of Total Scores for a large number of combinations of 72 players for one round.

If the data is available to compute it, this is the single most important statistic for evaluating hole performance.

Here are the Contributions to the Scoring Spread Width of Total Scores for the holes used during The Majestic at Blue Ribbon Pines (based on scores from UDisc Live), in percent:

Holes 3 and 4 – and, to a lesser extent, 15 – contributed the most to Scoring Spread at The Majestic, making them indispensable.

A wide Scoring Spread is no good if it is a result of that hole assigning scores by mere luck. Scores that are assigned by luck tend to muddle and compress the total scores of the field.

At this point, some readers will protest that more luck means more widely-distributed scores, which means more different scores. That would be true if holes were very, very precise about giving out scores according to skill. For example, if all the holes gave all their lowest scores only to the best players, there would have been 22 players tied at a score of 51, and another 22 tied at 52. In that kind of a world, more luck would break some ties and create a wider distribution of total scores. However, in the real world, most players can get most of the scores any hole can give out, so the less luck, the fewer ties.

Fortunately, we can use the impact of luck on the lumpiness of total scores to measure the luckiness of each hole.

The fewer scores a hole hands out, the harder it is for that hole to prove it is not lucky. Disc golf holes in general give out only a few different scores, so there will almost always be a significant element of luck.

The holes at Blue Ribbon Pines allocated their scores better than the following percentages of all possible allocations:

The stretch of Holes 3-5 proved to be least affected by “luck.” Again, because the results depend on the particular mix of players, these values can only be used for comparing the holes on this course to each other.

The following charts present a few of the stats for comparing holes to each other. In both, up and right is “better”. 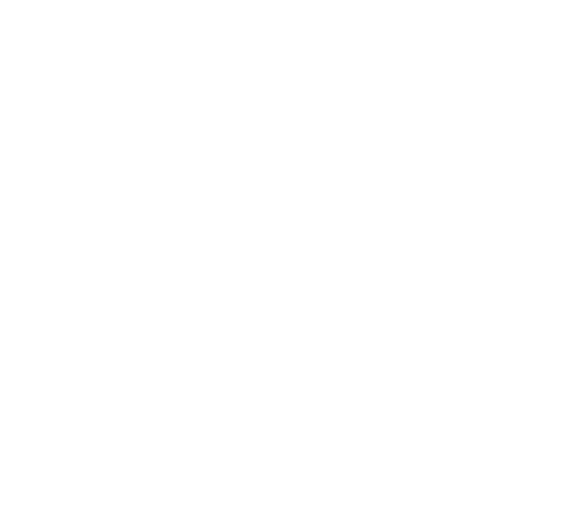 In this case, it’s easy to see which holes separated scores by accounting for skill more than luck: Holes 3-5, and 12. These holes were all Par 4s measuring longer than 400 feet, with 5 and 12 topping 600 feet.

Comparing to Other Courses

If we find the scoring distribution for a prototypical player of a specified rating, holes can be compared across courses.

Unfortunately, the statistics for Luck and Contribution lose their meaning for a single rating. However, Average Score, Scoring Spread Width, and Par can be computed and compared from tournament to tournament, or course to course.

Exact Par can also be computed from the scoring distribution. Exact Par is calculated from the percentile of throws that were good enough to score par on a hole. The integer part of Exact Par is what par should be on the hole, and the value to the right of the decimal point shows how close the hole is to being a higher par hole.

Here are the Average Score, Trouble, Scoring Spread Width, Exact Par and the complete distribution for 1000-rated players for Blue Ribbon Pines during the 2016 Majestic:

For comparison, here are the same values for the 2016 Vibram Open at Maple Hill.

Using these numbers, we see that there were four holes at Blue Ribbon Pines that could arguably be considered Par 2s, compared to zero for Maple Hill.

One way to compare these is to consider the four par 2s at Blue Ribbon Pines to be “bonus” holes. For difficulty, then, we find:

While the stats above give an idea of which holes should perform better, what really matters is how well they actually perform. The only way to make this comparison for two different courses is to see what happened for a common set of players.

There were 121 rounds recorded at each tournament for players who played both the Vibram Open and The Majestic this year. There were 99 additional rounds which were played by players with the same rating as a player at the other tournament.

Using data from these rounds, we can directly compare the performances of the two courses. This takes into account not just the scoring spread of each hole, but also how well those scores were allocated, and any synergies between holes.

Maple Hill generated a Scoring Spread Width of Total Scores of 17.5 for the standardized one round of 72 players.

The 18 holes at Blue Ribbon Pines that are not par 2s generated a Spread of 17.9 for the standardized one round of 72 players.

The 22 holes at Blue Ribbon Pines generated a Spread of 19.1 for the standardized one round of 72 players.

So, the conclusion is that the 18 non-par 2 holes at Blue Ribbon Pines were slightly more effective at sorting Pro Tour players than the 18 holes at Maple Hill, even though these 18 BRP holes had a lower SSA than Maple Hill. With the four par 2 holes included, the BRP course was significantly more effective at sorting players – as would be expected because the SSA was much higher and there were more holes.

By combining all 40 holes from both courses together into one virtual course, we can stage a 40-way battle to determine the most effective holes. (As an aside, this 40-hole course produces a Spread of 26.3 on an SSA of 127.5.)

Here are the results, ranked by Contribution to Scoring Spread Width of Total 40-hole Scores.

Here is a chart showing the components of a good hole, Scoring Spread Width and Minimal Luck. (Up and to the right is “good”.) 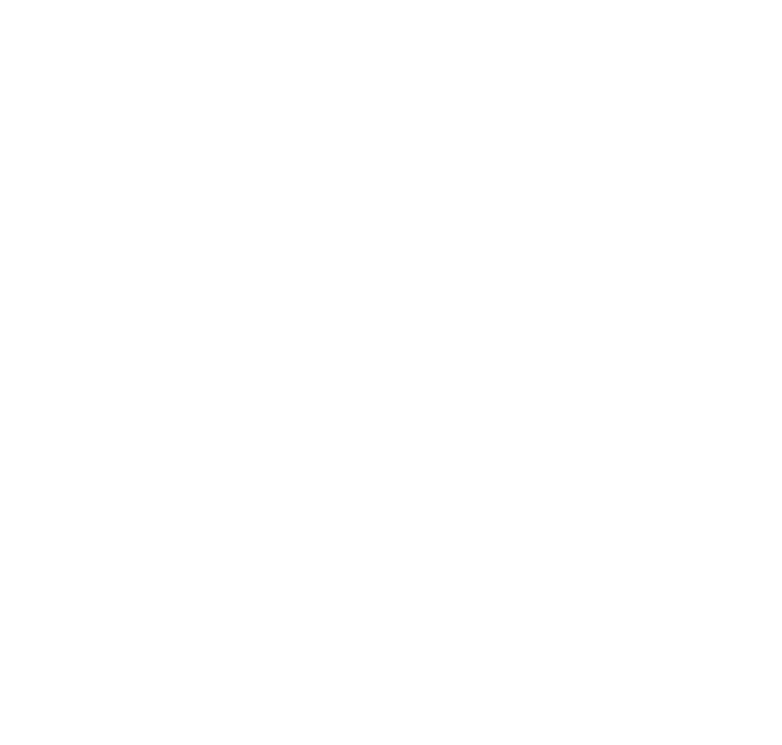 Of note, Blue Ribbon Pines’ 22nd hole was also one of the playoff holes at the event. Based on these metrics, it was a good choice for inclusion in overtime, and not just because of its proximity to the gallery.

The course owners could look at these statistics and target a few holes in the lower left quadrant – Blue Ribbon Pines Hole 1 (which was also featured prominently during The Majestic’s playoff) and Maple Hill’s 17th, for example – to try to improve.

The hole-by-hole scores can help with this effort, too. But that is another article.

Comments on "A Statistical Breakdown Of Blue Ribbon Pines"