Bremen Bomber stays with the Shield

October 28, 2018 by Bennett Wineka in Livewire, News with 0 comments 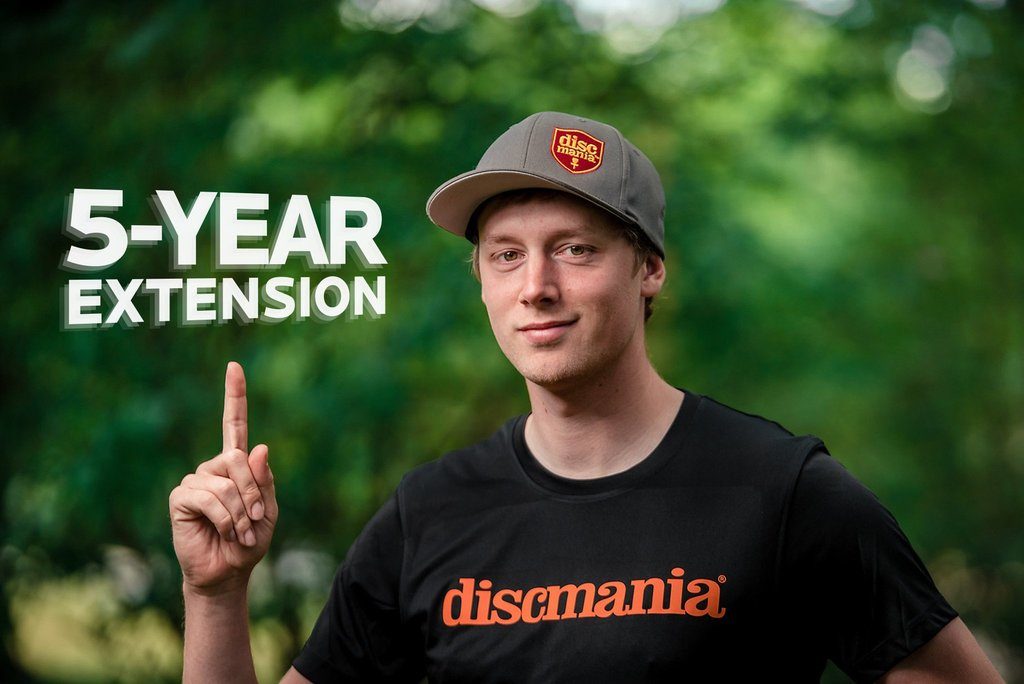 “It’s a huge decision, but it wasn’t a difficult decision for me. Discmania is where I belong. I belong to that family. When you found the right place, there is no reason to think about anything different,” Lizotte said in a statement.

Five year contracts are outside the norm in disc golf, where agreements are often re-upped on an annual basis.

“With this long extension we are able to build an even stronger relationship and bring more Simon to you,” said  Discmania CEO Jussi Meresmaa.