December 22, 2018 by Bennett Wineka in Livewire, News with 0 comments 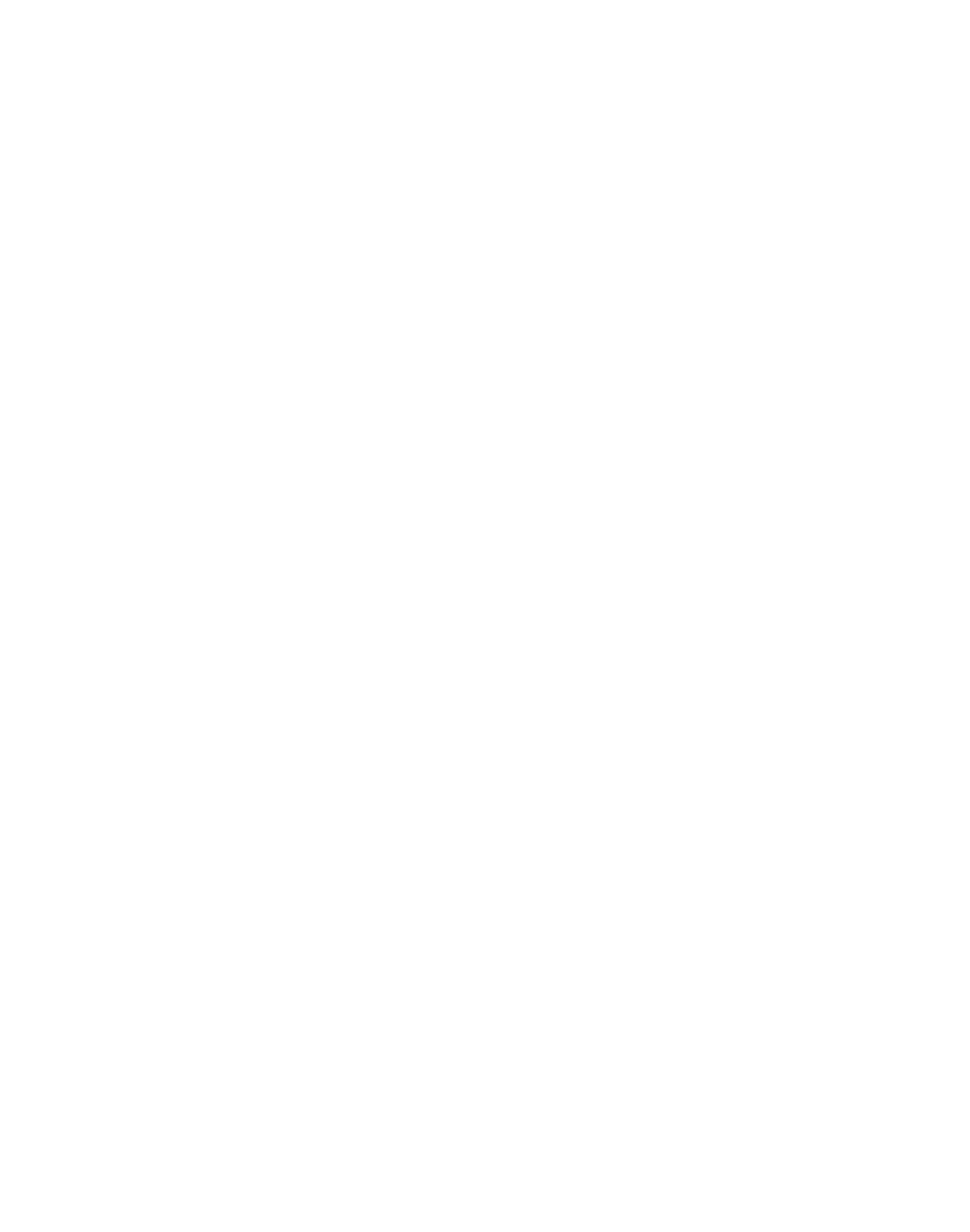 Prodiscus is restocking talent after the departure of Kevin Jones, and has signed Luke Humphries to take over touring duties for the Finnish manufacturer.

“We are looking forward to seeing him grow as a player the next years,” said team captain Janek Buhl in the official announcement.

Humphries won the 2018 PDGA Amateur World Championship after finishing second at the US Amateur Championship. He will hitting the National Tour and Disc Golf Pro Tour stops using the company RV previously manned by Jones and Austin Hannum. In an Instagram post, Humphries also said he will receive a signature disc.

2019 is set up for Big Things! Can’t wait to see what happens, and look forward to doing it with Prodiscus! Thanks to everybody that supported and pushed me along the way. Signature disc coming, so keep your eyes out!