Process met by critics for lack of transparency

November 8, 2019 by Bennett Wineka in News with 0 comments 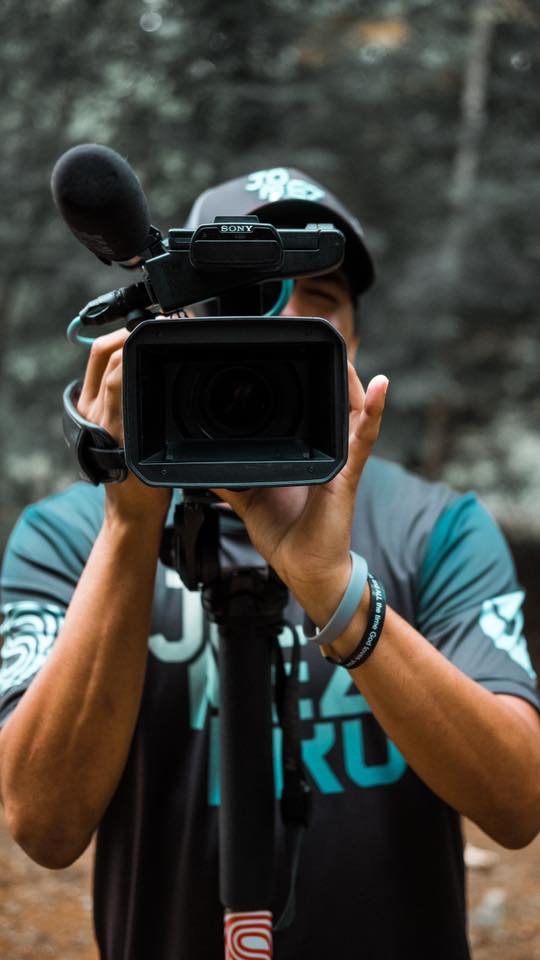 Positive reactions from fans followed the announcements, as all three crews have a proven track record with timely and quality post-produced coverage. Jomez Pro alone has set the new standard in audience and innovation.

While the Disc Golf Pro Tour has formalized its media selection process for the 2020 season, the PDGA relied on direct negotiations with media partners.

“The reason we decided to go the agreement route for 2020 is because it will be the first year the PDGA is the sole media rights holder on the tour,” said Steve Hill, PDGA Communications Manager. “In the past we have shared that right with the TDs of the events, and since the TDs were willing to put their faith in us to take over the media rights we wanted to return that faith by executing what we thought were the best arrangements possible for the tour.”

Agreements in 2020 include exclusive post-production rights to designated cards and a varied level of support, either in financial contributions or in-kind benefits such as website advertising and social media partnerships. The PDGA said it would not be releasing the specific details of each agreement, and that the process for awarding National Tour media rights would be changing for 2021.

Critics of the media decisions have included Smashboxx TV’s Jonathan Van Deurzan, who said in a related thread on Reddit that while he believes the selected video crews are deserving of the agreements he does not agree with this year’s process from the PDGA.

“I was unhappy that there was no option for other crews to bid for the positions,” Van Deurzan said. “The PDGA just choose the teams. There is a lot of value in some of this coverage and the PDGA more or less “picked” winners and losers.

He continued: “Clearly I am very biased, but Terry [Miller] (The Disc Golf Guy) has covered more FPO than every other group COMBINED. He has been covering disc golf longer than any other crew out there, and he was never even reached out to. The PDGA wanted consistency in their coverage this year but he was never asked if he could make all the events and given an option for FPO 1 or MPO 2.”

Hill confirmed that the PDGA was most concerned with consistency of coverage in 2019, but that the current agreements do not preclude other media from attending events.

“Other teams were considered, but one of our biggest goals with these agreements was to bring a consistent, cohesive feel to the tour,” Hill said. “That necessarily meant working on agreements with teams we were confident could commit to the whole tour as opposed to a few events. Media teams that we do not have formal agreements with are still welcome to come film at the events, though.”