April 23, 2018 by Christopher Wiklund in Interview with 0 comments

Ian Anderson of Central Coast Disc Golf took some time to answer a few questions ahead of CCDG’s coverage of the 2018 Glass Blown Open in Emporia, Kansas. Anderson is the founder and owner of Central Coast Disc Golf. He talked about what it’s like filming in Emporia, some up and coming players, advancing disc golf media and some advice for aspiring disc golf video producers. 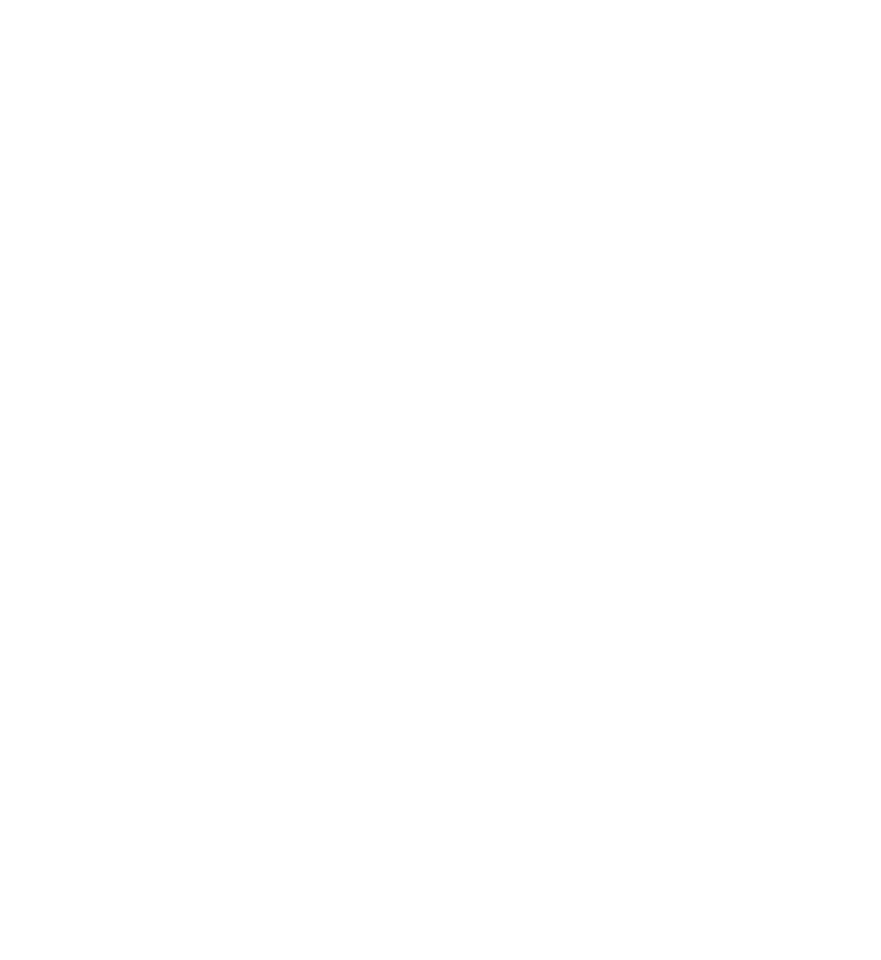 Ultiworld Disc Golf: What sort of challenges or opportunities does filming at the GBO present?

Ian Anderson: The biggest challenge is usually the weather. Getting rained on while filming is not optimal. The other challenge is filming two cards, and producing next day videos for two cards. We’re filming FPO lead and MPO chase like we did last year. The CCDG team is awesome so I have no doubt we can do it again, it’s just a lot of work.

The opportunities would be all the big names are there, so even on chase card, it’ll be star-studded. Dynamic Discs also runs an amazing tourney that attracts tons of people, so it’s a great opportunity to meet some fans. That is by far the most rewarding part of making videos.

UWDG: You guys cover a lot of the “smaller” tournaments on the west coast, and get to see many players who don’t necessarily make lead cards at NT’s. Is there anyone out there we should be keeping an eye on? Who are they and what is their game like?

IA: From Norcal, Scott Kile is a fantastic disc golfer. Mostly throws backhand, but has all the different backhand shot types. He’s a really amazing putter too. Out of Montana, I’ll throw out Kevin Sheehan. He’s been throwing 600’ since he was 15 or 16, and again, an amazing putter. That kid’s a crazy good athlete. He’s a scratch [ball] golfer and quarterback of his high school football team. Sky’s the limit there. In the Pacific Northwest, I’ll go with Scott Withers. Has all the tools, and again can putt with the best of them.

UWDG: What lessons do you think disc golf media can learn from our colleagues in other sports?

IA: What a good broadcast looks like. Cool features to add, fancy graphics, the right way to do commentary. They set the standard, we’re just trying to get as close to it as we can with the budget and skill set we have.

IA: Maple Hill, and The Beast in Finland are probably my top two.

UWDG: A lot of people are rooting for the day when disc golf gets the same sort of live-on-TV coverage that the major sports get, what do you see as the advantages or disadvantages of that sort of coverage?

IA: Advantages are more money in the sport through non-disc golf company advertising. The downside might be the little guys going away, replaced by established non-disc golf centered media companies.

UWDG: What sort of advice or words of wisdom would you give to other would-be regional videographers in terms of growing their business at a regional level, and then advancing to a scale like yours, where you do both regional and national scale events?

IA: It’s going to take a lot of hard work and time before you make any money at it. That said it’s easier than ever to make money filming disc golf. When I started, no tournaments were paying for coverage, Patreon didn’t exist, and the overall market was ten times smaller. Work hard, always try to get better through small improvements. Success will follow.

UWDG: What is the coolest shot you’ve ever filmed that isn’t the Philobatross?

UWDG: Who would be on your dream card to film?

IA: McBeth, Lizotte, Eagle McMahon, and Nate Sexton. They’re all really fun guys to be around and to film, and they throw amazing shots.

Make sure to look for CCDG’s GBO coverage and check out the rest of the CCDG team’s work on YouTube channel, their website, and their Patreon.