Drive For Dough And Putt For Show: Part II

The pattern still holds, even when accounting for potential limitations

April 5, 2018 by Aaron Howard in Analysis with 0 comments

The early portion of the 2018 season has been exciting, with unexpected comebacks, close finishes, and blowouts. However, one thing that has held true throughout is that top finishers have had very good long distance accuracies and middling intermediate and short distance accuracies. Again, this pattern has held for all PDGA National Tour and Disc Golf Pro Tour events this year, including the most recent Waco Annual Charity Open. It held for both the MPO and FPO divisions. It held for all course types, be they open or wooded, and the pattern even holds for tournaments in previous seasons.

To arrive at this very broad conclusion, I expanded upon the accuracy analysis I presented after the 2018 Memorial Championship. Specifically, using statistics from UDisc Live I produced long, intermediate, and short distance accuracy scores1 for both divisions at the Las Vegas Challenge, Memorial Championship (2017 and 2018), and Waco Annual Charity Open (2017 and 2018). To ensure that I had enough data to represent wooded courses, I also included results from the 2016 and 2017 Vibram Open. In total, the dataset includes 938 rounds played by 534 competitors in the MPO division and 141 rounds played by 61 competitors in the FPO division.

Overall, the pattern for both the MPO and FPO divisions resemble the pattern I described in the previous article. Long distance accuracy has more explanatory power, in terms of the place a player finishes in a tournament than either intermediate or short distance accuracies. This is well illustrated in the accuracy score plots of top-10 (MPO) and top-5 (FPO) finishers. There is much less variation (or spread) in the long distance accuracy scores than the other two. For MPO, the median long distance score for tournament winners was 98.3, whereas the median intermediate and short distance scores for winners were 68.1 and 73.3. For FPO, the scores were: 95.2, 77.1, and 60, respectively. 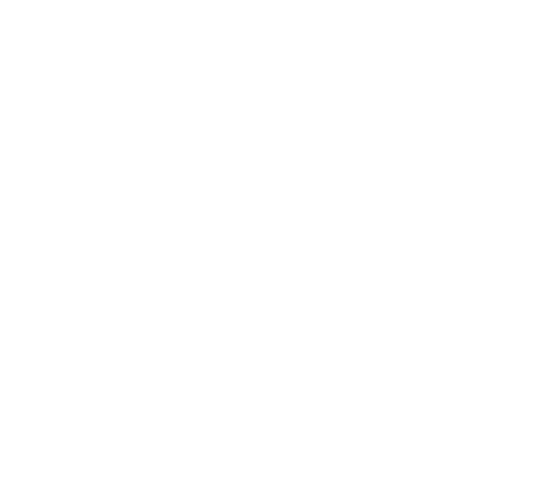 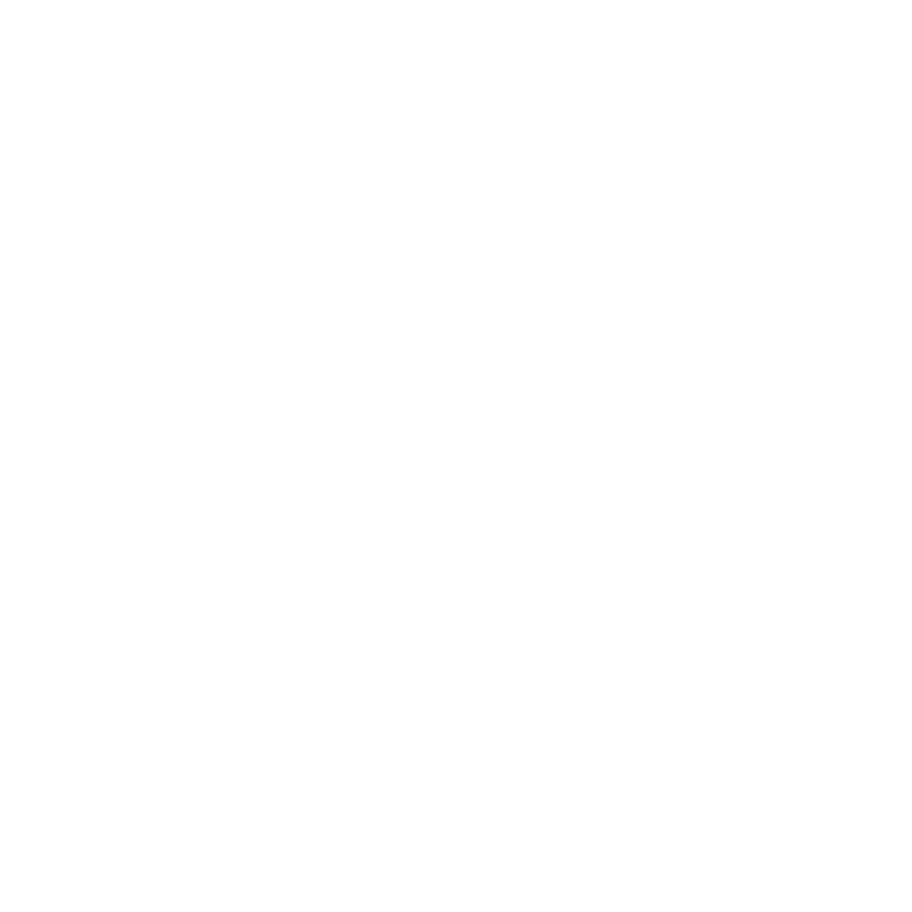 The Myth of Course Type (Wooded vs. Open)

Another important limitation of the data from the previous article was that it used results from tournaments played on relatively open courses. The larger dataset used for this analysis includes results from both open courses (LVC and The Memorial) and wooded courses (WACO and Vibram Open). As previously mentioned, overall, the pattern of long distance dominance still holds, but for the sake of being thorough, I split out the accuracy score plots by course type. And what you should be able to see in the plots below is that, generally, the same pattern holds for wooded and open courses: there is no difference in the greater relative importance of long distance accuracy compared to short distance accuracy on courses of different styles.

In summary, long distance accuracy is more important to success in high-level professional tournaments than either intermediate or short distance accuracies.5 I feel it is critical to note that this does not mean that putting is not important to success in professional disc golf (see my article on the importance of putting in the FPO division at WACO). However, it is less important than long distance accuracy, and this pattern is independent of course type (open or wooded) and division (MPO or FPO). In short, I stand by my reversal of the old adage: “you drive for dough and putt for show!”

Comments on "Drive For Dough And Putt For Show: Part II"