2017 Putt Of The Year Presented By Friction Gloves: Final Four

From clutch to crush, these are four of the best putts of the season

December 26, 2017 by Ultiworld Disc Golf Staff in Awards with 1 comments 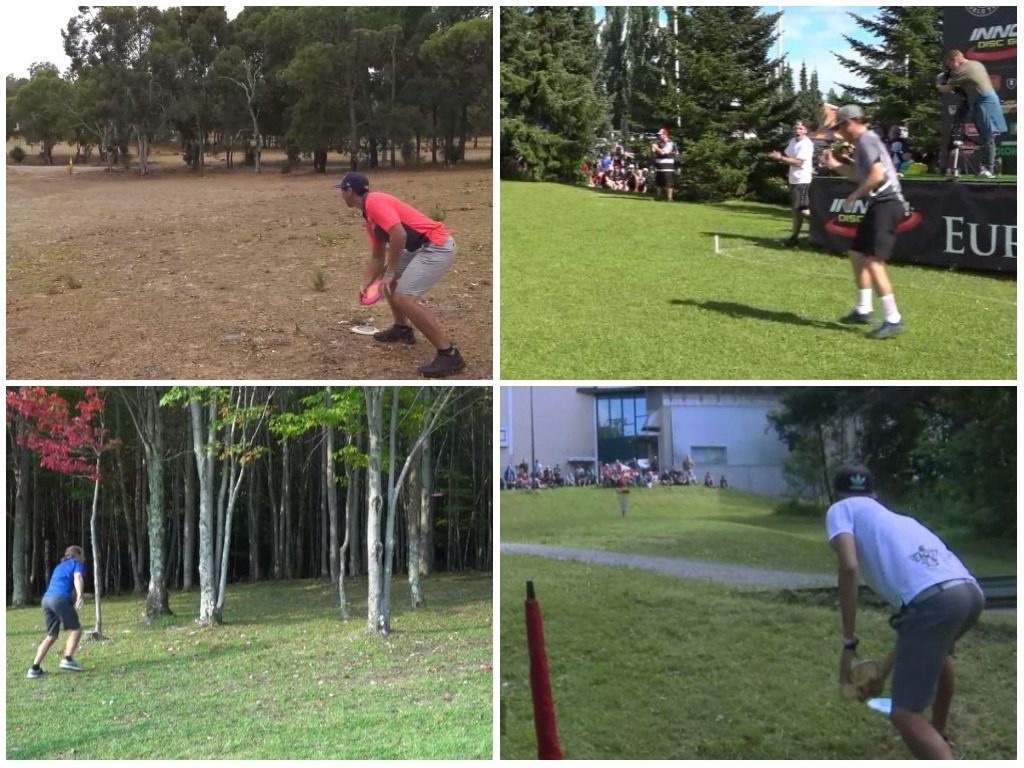 Some upsets have shuffled our Putt of the Year bracket significantly, making it just about anyone’s ballgame to take the title.

Can Michael Johansen continue his improbable run with a technical connection from the Green Mountain Championship? The North Carolina pro has already knocked off a pair of PDGA World Champions, and he’ll look to make it three. But can anyone really match Paul McBeth’s huge Aussie Open eagle putt?

In the “east” bracket, it’s a European Open showdown. Does Gregg Barsby have the same juice that he showed on 18’s elevated basket, or will it be Eagle McMahon from downtown? Voting closes tonight so we can get the finals in before the new year, so pick your favorite now!

Comments on "2017 Putt Of The Year Presented By Friction Gloves: Final Four"