Tuesday Tips: How To Throw A Forehand Roller

Discover your inner major leaguer and get down!

April 25, 2017 by Matt Rothstein in Instruction with 2 comments

Six months ago I would have had very little to say about forehand rollers or, for that matter, rollers of any kind. And if it weren’t for hole 8 at Greenwood DGC in Baker, Louisiana, that might still be the case. As it happens, however, a happy accident on this short, strange par 3 led me to discover a secret weapon that has quickly become one of my go-to shots.

Hole 8 is a mere 200 feet but is shaped like a horseshoe, requiring the player to clear right of a mandatory tree about 125 feet from the basket and then make a 180 degree U-turn back toward the pin. There is really no good way to get there other than with a roller. Most players choose to throw a backhand roller that cuts hard left without ever standing up, but I found that I was more comfortable trying to turn over a forehand roller. Unfortunately, on a few too many occasions my forehand roller turned over so hard that it either missed the mando or flipped over so that it landed on the top plate of the disc and never got rolling at all.

One day last fall I decided to experiment and see what would happen if I threw my most overstable disc: a max-weight Nuke OS in Z-plastic. As it turns out, it didn’t flip over at all. Rather, it went straight as an arrow, and it kept going. And going. And going. It was, to be sure, a terrible shot for hole 8, but the result stuck in my mind as something that might come in handy on a long, straight, open hole.

Fast forward to last winter, when I was spending a lot of time in the field working on my backhand technique. After emptying my bag of all the understable, neutral, and moderately overstable discs, I was left with the Nuke OS, which I carry as a utility disc for forehand flick shots. With the happy accident from hole 8 still in the back of my mind, I decided to try to replicate that long straight roller and, sure enough, I found that I could consistently throw the forehand roller way further than even my best backhand drives. It wasn’t long before I began looking for opportunities to use this shot in competition, and it is now a foundational shot that has unlocked birdies that were never available to me before.

What I am about to describe is the technique that I have developed for my forehand rollers, and should not be taken as THE definitive technique. I’m sure that there are other ways to execute the shot — feel free to share if you’ve got some tips of your own!

As stated above, I throw this shot using one of the most overstable discs on the market: a max-weight Nuke OS in Z-plastic. Unlike a traditional backhand roller (which is usually thrown with a moderately flippy disc) my forehand roller is released at a nearly vertical angle (about 10-15 degrees off-axis clockwise; see figures 1 & 2) so that it doesn’t need to flip over in order to hit the ground rolling. Using a motion like a traditional overhand baseball throw, the disc is released out in front of the body and aimed straight ahead (figure 3) so that it hits the ground about 40-50 feet in front of you. 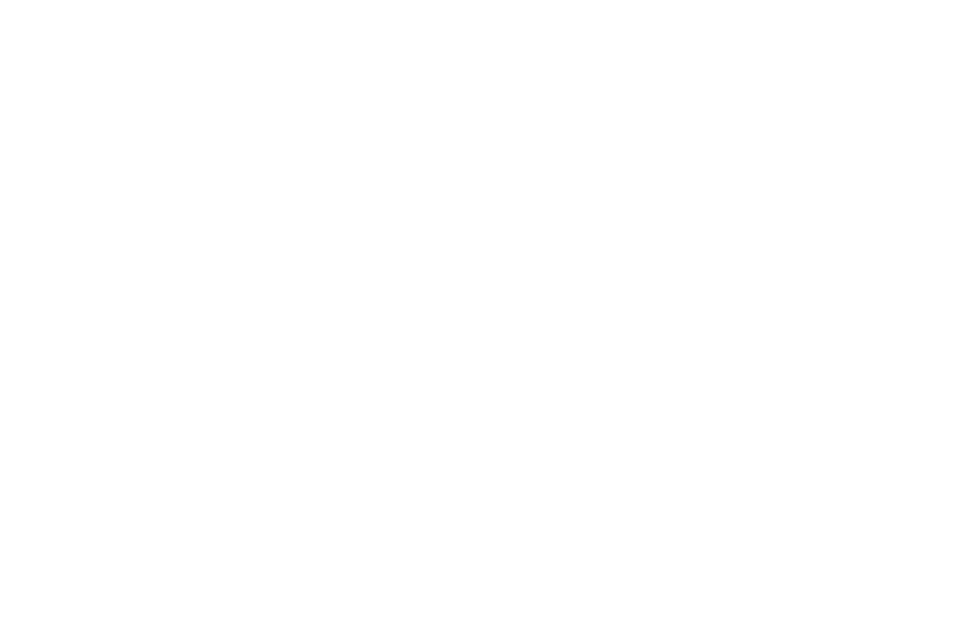 I use a two-finger “V-grip” with the middle finger pressed against the rim of the disc and the index finger spread apart toward the middle of the bottom plate for stability and support (figure 4). Depending on your strength and arm speed, you may need to adjust the angle of your release or step down in disc stability, but I find that by using the super overstable Nuke OS, I am able to put near-maximum power into my shot (about 90%) without having to worry about turning the disc over. A little time in the practice field will allow you to fine-tune these adjustments and, once you get it just right, send your disc rolling straight over the horizon.

The first thing to look for is suitable terrain. Ideally, we want the ground to be as smooth as possible, with few obstacles like rocks, tree roots, or fallen branches that might stop the disc cold in its tracks. Narrow gaps are not as big of a problem because the overhand motion of this shot allows for a high degree of directional control — not to mention that the disc is standing on edge so that it is “skinnier” than a disc flying through the air. Hilly terrain can make the roller more difficult to control, but you will find that moderate bumps and grades are nothing to worry about. And because your release point is higher than it would be with a traditional drive, the forehand roller is an effective way to clear a hill directly in front of the tee pad.

The wind is also an important factor to consider, although it is no more problematic for a roller than it would be for any other shot. I have found that the forehand roller works best with either a tailwind or with no wind at all, but it is also possible to execute the shot with a moderate headwind. Headwinds will make the disc turn over more easily, so you may need to compensate by angling the disc a little further off the vertical axis or by taking a little power off of the shot. Crosswinds, and especially a right-to-left crosswind, present the worst conditions for a roller, because the flight plate is entirely exposed to the direction of the wind and it is likely to get pushed way off-course.

Benefits of the Forehand Roller

Rollers (both backhand and forehand) can enable players to achieve distances that are not possible with a more traditional shot, and this is especially true in circumstances where a low ceiling prevents the full flight of an elevated disc. But the forehand roller technique described above allows for several benefits that go beyond the standard backhand roller.

To begin with, the vertical angle of the release is easier to achieve on the forehand side — the overhand motion is similar to throwing a baseball, and comes more naturally than trying to modify the angle of release on the backhand side. Moreover, because the disc is released out of the hand at the same angle at which it will roll, the whole shot can be made in an entirely straight line, which greatly improves precision and control. Lastly, the forehand roller requires much less of a run-up than a backhand shot. With a little practice, you’ll be able to set up like a major league pitcher, rock back, and fire off a fastball. All this makes the forehand roller not just a useful way to get more distance off the tee, but also an effective technique for scrambling out of situations with poor footing.

Let’s keep the conversation going! How do you use your forehand roller? What shot is your “secret weapon?”

Comments on "Tuesday Tips: How To Throw A Forehand Roller"