Tuesday Tips: Breaking Down The Backhand

March 28, 2017 by Matthew Norton in Instruction with 5 comments

The backhand throw is the most popular throwing style in disc golf, one that allows you to gain the most distance while throwing with the least effort. The key to a successful backhand is to first understand the mechanics, then develop the muscle memory in order to complete the shot repeatedly.

In order to throw a great backhand you must first understand each part of the motion required for the shot. Here are the main components of a backhand throw that are necessary for a smooth flight. For optimal reading, scroll down and work your way up alongside the graphic:

Follow Through – Once the disc is released, you must finish the throw by completely following through with your arm and body. Without proper follow through you will lose distance and have a greater chance of injury.

Hit Point – The hit point is hard to describe. I first learned the term “the hit” in a Dave Feldberg video, and I’ve continued to refer to it as that. In short, it is when you release the disc. But more importantly, it is the point in the throw when you are exerting all the power generated from the reachback and pull through — when you “hit” forward and propel your disc out of your hand.

Straight Line – The disc must be pulled through in a straight line. The straight line should go from the launch point, across your body, and then toward your target. Your shoulders must be able to rotate to allow the disc to remain on the line.

Launch Point – The launch point is the point in the throw when the disc is reached all the way back and your body is ready to begin pulling through.

A mechanically sound, repeatable technique is another key for backhand success. With the throw itself happening so fast, it is difficult to comprehend exactly what your body needs to do in order to throw a better shot, but here are four key areas of the backhand motion you can focus on while practicing your form. 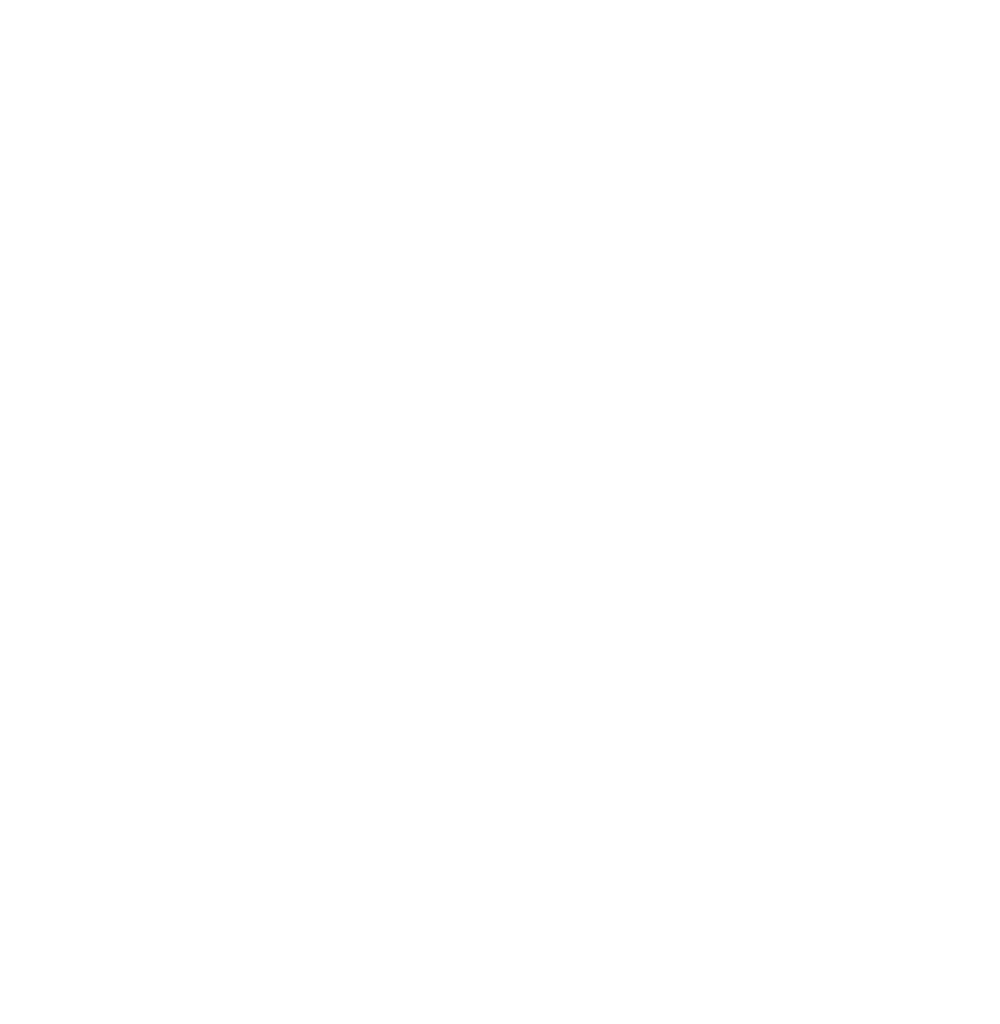 As stated previously, with how fast your body is moving while throwing, it can be tough to focus on all the different moving parts at once. With that in mind, don’t try and analyze your entire throw every time you practice. Instead, focus on one section of the motion per practice session and you will begin to see the improvements on the course.

Comments on "Tuesday Tips: Breaking Down The Backhand"