PDGA Communication The Missing Piece Of The Williams Suspension Saga 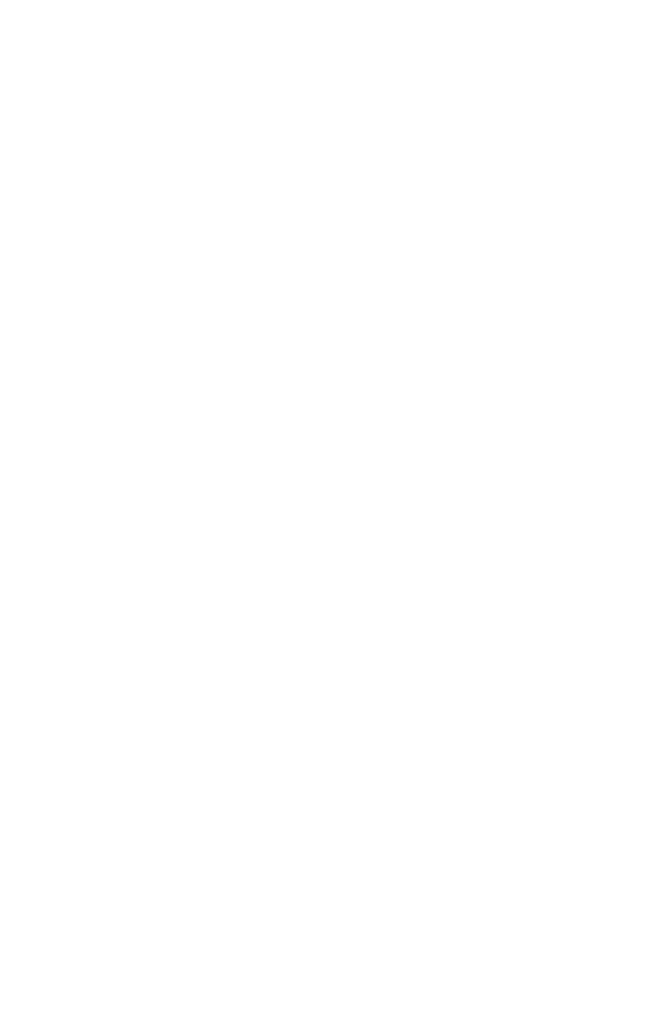 On Friday, September 9, both Williams and Matt Dollar – the other player involved in the altercation that resulted in the suspension – made statements on social media about the incident and the fact that the two had smoothed over their relations. On Saturday, Paul McBeth – the face of professional disc golf – announced he would not play in some PDGA events in protest of the organization’s lack of transparency in handling the Williams case.

Silent during this whole episode, though, was the PDGA.

Ultiworld Disc Golf reached out for official comment from PDGA representatives on numerous occasions on Thursday and Friday, and still has not received any comment on the matter. The organization has also released no official statement online.

As Williams was openly lobbying for the body to reconsider the punishment it meted out and fellow players were questioning the length of the suspension, the PDGA remained silent.

Simply put, that is unacceptable.

PDGA Board President Rebecca Duffy in the past told Ultiworld Disc Golf that it is not the PDGA’s policy to comment on player suspensions, as privacy is the organization’s utmost concern. While an understandable issue, an organization that is upholding the rules and policies of more than 30,000 active members and a rapidly growing professional scene must adapt to the current disc golf landscape.

Instead of letting the drama unfold on social media, the PDGA could have gotten out in front of the players – and the speculation, and the questioning of the legitimacy of an 18-month suspension – and shaped the conversation. A short statement either announcing the suspension or publicly stating the PDGA’s privacy position could have shown that the organization was actively addressing the public interest that is now being heaped upon the sport.

It was a missed opportunity for the governing body, and one that should make it rethink its policies on the publicity of player discipline. With more eyes than ever on the sport, communication is key, and communication is where the PDGA is currently lacking.

With that in mind, here are three policy changes the PDGA can readily enact to ensure transparency in future discipline cases.

1. Use The World Rankings To Determine If A Player’s Discipline Merits Publicity

A common refrain among those who have defended the PDGA’s silence as the Williams suspension has played out is that if the governing body is going to release details for one suspension, they have to do it for all. That may be the current policy, but it doesn’t need to be.

Frankly, most PDGA disciplinary actions are of no concern to the general public. If Average Joe 850-rated disc golfer at your local C-Tier blows up and has a tantrum, it’s not going to make waves outside the player’s hometown. Yet the PDGA needs to recognize that if an upper echelon player receives discipline, it will be noticed.

The PDGA should adopt a policy of publicizing suspensions of any player on its World Rankings lists. This would cover the large majority of players who will captivate public interest and for whom discipline becomes a story.

2. Add Specific Infractions Back To The Disciplinary Actions List

When looking at the current iteration of the PDGA’s Disciplinary Actions list, it is sorely lacking in information. The document only lists players’ names, PDGA numbers, and lengths of suspensions or probationary periods; there are no reasons given for the discipline levied.

But it hasn’t always been this way.

The PDGA used to list an infraction on the Disciplinary Actions page, and it should revert to that model. Left with no justification for an 18-month suspension, players and fans are left wondering what is so egregious as to take a player off the course for a year and a half. Adding a brief description of the reason for the suspension would provide more transparency to the process.

Regarding privacy concerns, these top-end professional disc golfers relinquish that argument by stepping onto the course and in front of cameras to play tournaments. These athletes are public figures, and they must accept – much like professional athletes in any other sport – that there will be a broader interest in their activities, both positive and negative.

3. Create A Press Release To Accompany Every Suspension

If the PDGA is going to convene a Disciplinary Committee to hear complaints and levy suspensions, it should also have that same committee issue a press release when the suspensions are announced.

Of course, the PDGA should not expected to release all the salacious details of an incident, or even mention who the complaint was filed by. But a simple statement in conjunction with the discipline would be far better than the current stance of saying nothing at all. Here’s an example:

Bradley Williams (PDGA #31644) has been suspended for 18-months from PDGA play due to an incident at the Ledgestone Open on August 21, 2016. An investigation found that Williams made physical contact with another player during the event, and the PDGA holds player safety in the highest regard. Williams will also be on probation for 18 months upon completion of his suspension, and he has the right to an appeal. We will make no further comment until that process is complete.

This four sentence statement could have stemmed the tide of public opinion that has enveloped the situation. Instead of players and fans openly wondering why the PDGA suspended Williams and then having the players air the story on social media, the PDGA communicates its message out of the gates.

While we don’t expect player discipline to be the norm, a little foresight goes a long way. Here’s to hoping the PDGA can use the fallout from this situation to make improvements to its processes and employ more transparency for the betterment of the sport.

Update: The PDGA released a statement on September 12, 2016, reiterating its disciplinary process.