The Rise Of Ricky Wysocki And Catrina Allen

After another weekend that saw the pair winning Professional Disc Golf Association National Tour events, it’s clear that both Ricky Wysocki and Catrina Allen are playing on another level in 2016 – and not just compared to their competition. Allen has been outspoken this season about working on her mental game, and it is clearly working: Not only has her birdie percentage increased by 25 percent this season, she is 18 percent more likely to birdie after getting a bogey. We’ve seen Wysocki’s mental game on display anecdotally on the final hole of the Masters Cup, and he is also 13 percent more likely to come back from a bogey with a birdie in 2016 compared to last year. The ability to avoid going on tilt – an area both players have struggled with in the past – has helped the pair stay on the top cards.

The table below shows how much more or less likely both Wysocki and Allen have been to birdie after a bogey since 2014 – what we refer to as Bogey Recovery. Both have shown a dip in play after bogeys in previous seasons, but are now leaders in Bogey Recovery on tour.

Bogeys and birdies only tell so much of the story, though. Strokes Versus Elite Players (SVEP) is a measure of how players perform against par, where par is calculated as the average score of “elite” players (rating of 1015 or higher for men, 909 for women) and where at least four players played the hole. Essentially, this metric lets the top players’ performance set par, as opposed to how a hole was designed. This helps account for holes of varying difficulty and prevents the tougher courses and holes from swinging players’ stats. A SVEP of greater than zero indicates a player scores below the elite player average.

Wysocki and Allen are leading the men and women on tour in this metric, respectively. The first table below shows both Wysocki and Allen’s SVEPs since 2014 to illustrate how they have started to take over the season (SVEP is multiplied by 18 to show per-round data). The second table shows the top three ranked players in SVEP for both the Open Men and Open Women. Allen is leading in this category significantly so far, and Wysocki and Paul McBeth are nearly two strokes ahead of third-ranked Simon Lizotte. The latter’s SVEP is hurting a bit currently, as the only “elite” players he’s faced off against in his last two tournaments were McBeth, Wysocki, and K.J. Nybo – not exactly the easiest players to gain separation from.

Allen’s season, in particular, has been fascinating to watch and is nearly unprecedented in sports. The chart below illustrates how this has led to her major dominance of the women’s division since the beginning of 2015. 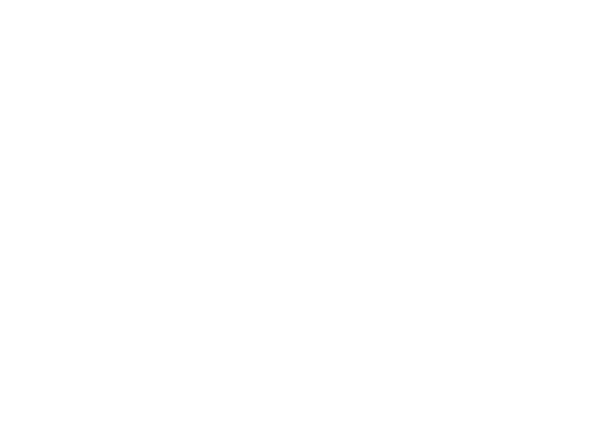 For the time being, Wysocki and Allen have placed themselves at the top of their divisions, and we’ll have to wait and see which other players will step up their game in the back half of the season.

Comments on "The Rise Of Ricky Wysocki And Catrina Allen"