Adidas is dipping its toe into disc golf. 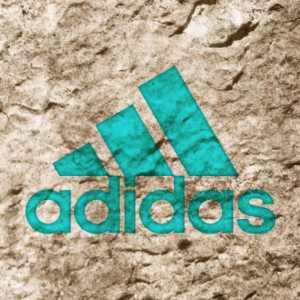 2015 United States Women’s Disc Golf champion Hannah Leatherman is being sponsored by Adidas Outdoor for the 2016 season, she announced this morning via Facebook.

“I have been rocking Adidas gear ever since I was about three years old just learning how to kick a soccer ball, so the feeling of being able to represent them on the disc golf course is incredible, crazy, and impossible to describe,” Leatherman said in her post.