February 25, 2019 by Bennett Wineka in Livewire, Video with 0 comments 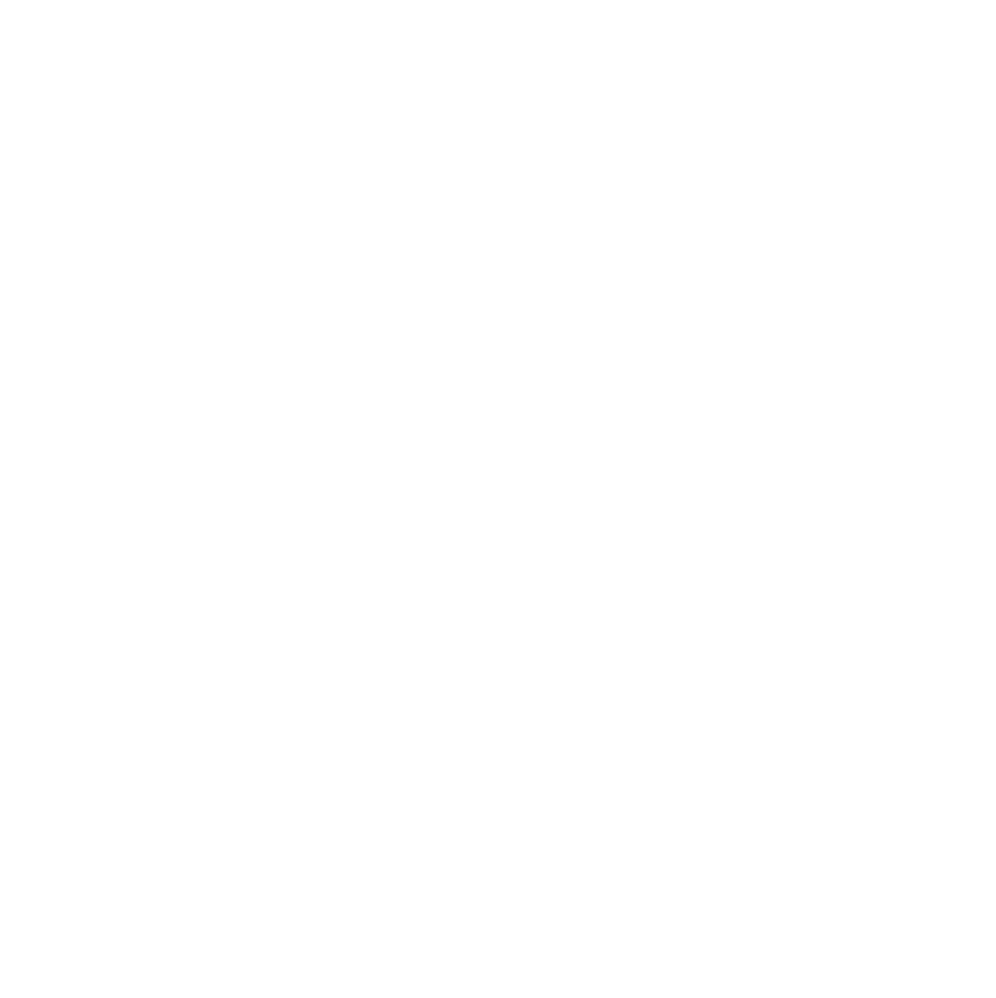 In the lead-up to the first Disc Golf Pro Tour event of 2019 at the Memorial Championship this weekend, the DGPT announced its line-up of video commentators for in-house media at the tournament. These teams will change throughout the season.

Headlining the group are world champions Nate Doss and Valarie Jenkins, who will provide live commentary for both FPO and MPO coverage. Ultiworld Disc Golf confirmed that the duo would be remotely calling the event from Bevel Craft Brewing in Bend, Oregon.

All of the DGPT produced coverage will be found on the Disc Golf Pro Tour YouTube channel.