UDisc: People Played Over 50 Million Rounds Of Disc Golf In 2020

February 18, 2021 by Bennett Wineka in Analysis with 0 comments

You arrive at your local course to see a queue at the first tee pad. Disc golf is growing.

Your pro shop is struggling to get new inventory and keep discs on the shelves. Disc golf is growing.

The need for socially distanced recreation has caused a spike in new players. Disc golf is growing.

Last year felt momentous for the growth of the sport, but how much did disc golf actually grow by in 2020?

Today, UDisc released its Disc Golf Growth Report. In it, UDisc used its own mobile scoring app as well as a team of statisticians to build a data model that projected that 50 million rounds of disc golf were played globally last year. That number included information provided by volunteers who helped count players at local courses during the Count the Sport initiative. 11.7 million of those 50 million rounds were scored on the UDisc app, an increase of more than 300% year-over-year.

In August alone, 1.6 million rounds were recorded on UDisc, making it the busiest month in the app’s history.

How does that 50 million rounds compare to golf? The National Golf Foundation estimates that there were 500 million rounds of golf played in 2020 in the United States alone. Disc golf is growing significantly faster but is still substantially smaller as a sport.

In addition to reporting that 50% of new users who downloaded UDisc in 2020 — presumably new players — played more than one round of disc golf per week, UDisc also found four distinct categories of player:

Casual disc golfers use the app to score a handful of rounds per year. Their interest in the game is developing, or they are familiar with the sport but are not frequent players.

Regular disc golfers make up nearly a third of the players on UDisc. They score a round with UDisc roughly once per month and top out around 20 rounds played per year.

Dedicated disc golfers represent a significant portion of the UDisc participation base. These players tend to score with UDisc roughly once a week. They are frequent disc golfers.

Hardcore disc golfers are the final, most avid members of the UDisc population. These enthusiasts play multiple times per week, with some scoring more than 100 rounds per year. 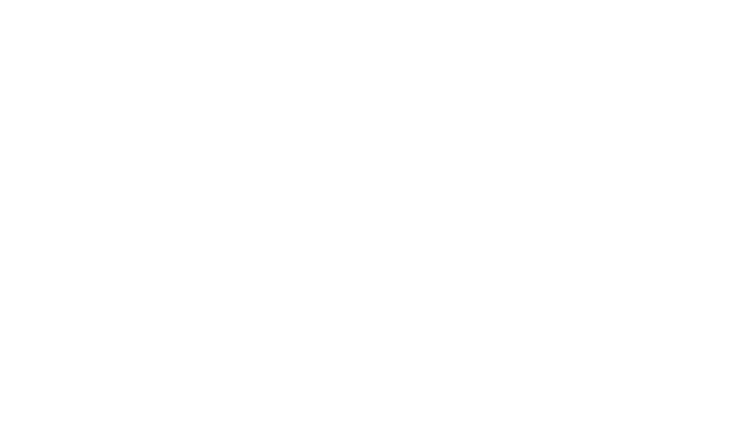 Interestingly, UDisc reported an average of 3.5 courses opening or being entered into the database every day in 2020, bringing the global number of courses to 11,566. More than 50% of those courses are located in public parks, and 91% of all courses are free to play, proving the accessibility of the game. Courses are now found in 77 countries, a number that has remained relatively flat in recent years. The United States still accounts for approximately 70% of the courses in the world.

Check out the full Disc Golf Growth Report to see proof that the sport is growing at an accelerated rate over the past 12 months. It also means snagging those tournament registration spots isn’t going to be getting any easier any time soon.

Comments on "UDisc: People Played Over 50 Million Rounds Of Disc Golf In 2020"