The best and worst courses, and which tour do pros prefer

After examining the PDGA’s ability to promote and grow the sport of disc golf in the first installment of the Professional Disc Golf Anonymous survey results, today we look at how players think the PDGA and Disc Golf Pro Tour are performing as tournament hosts.

We left off the PDGA side of things with players believing that the organization should spend more time and resources promoting the professional disc golf scene over the amateur side as a means to grow the sport. To that effect, 72% of respondents to the survey still believe the PDGA should continue to organize and sponsor its own tour as it currently does with the National Tour. In terms of which type of event is more important in terms of promoting and growing the professional side of the sport, however, players believe that Majors play a bigger role than National Tour events. 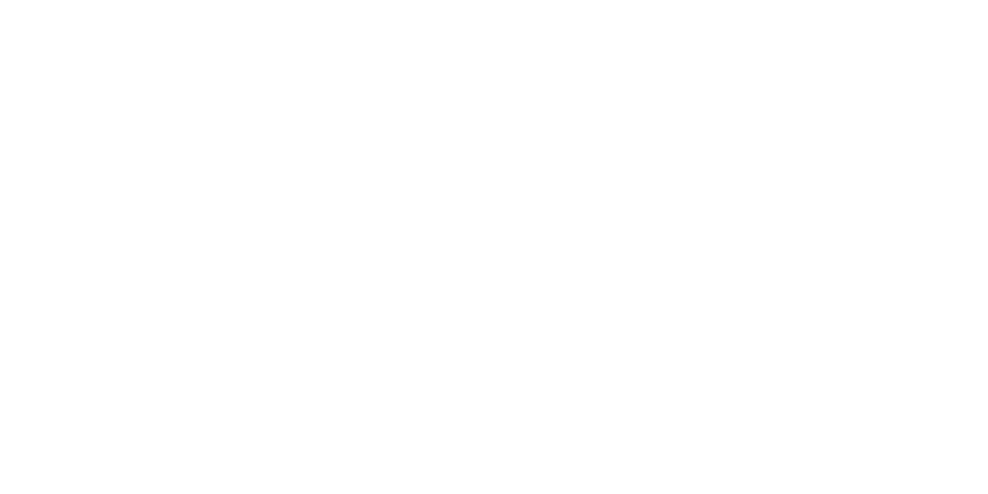 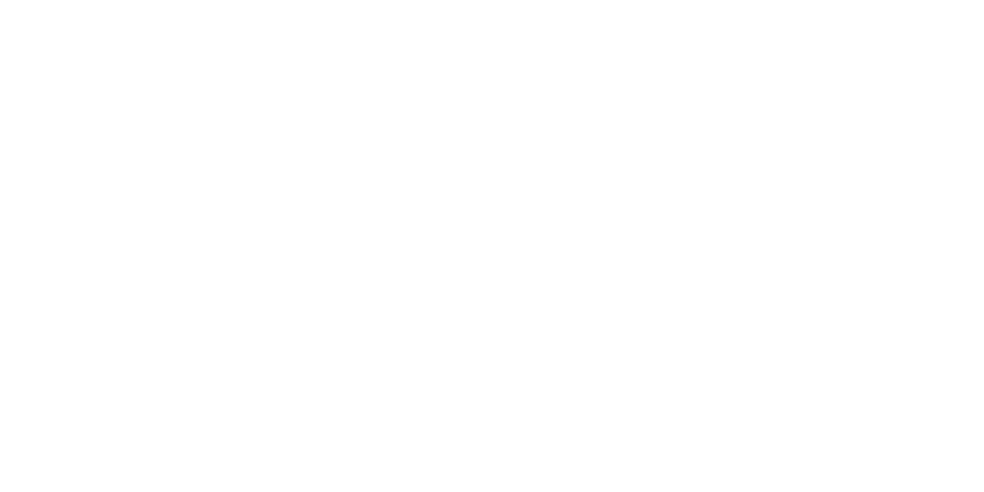 While players think that Majors are key in terms of promoting the sport, they also acknowledge that Pro Worlds should consider moving outside of the United States. More than 60% of players said the PDGA should host Worlds outside of North America in the next three years. Travel considerations did not seem to deter those players, as they were also asked if Pro Worlds were to be held in Europe in 2021 would they be able to attend. Just under 60% of players said they would make the trip, or all but one person who said Worlds should be held outside North America.

Unsurprisingly, Milo McIver was an overwhelming favorite course of the 2019 and 2020 National Tour options. W.R. Jackson and DeLaveaga received five and six votes, respectively, to Milo’s 23.

While Santa Cruz and Portland received votes as the best city stop on the National Tour, Emporia lived up to its billing and hospitality reputation and received the most votes. 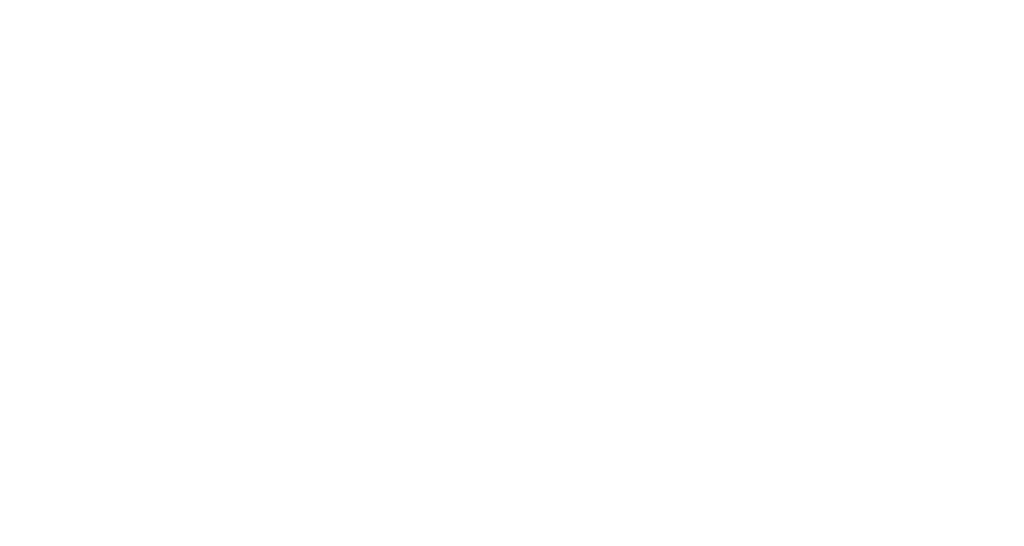 Even though the GBO won for atmosphere, the courses were not the biggest hits, garnering the most votes for least favorite courses on the National Tour. Courses at Wildhorse, last seen at the 2019 Las Vegas Challenge were close behind with 7 votes. Numerous votes came in for the Memorial Championships even though it is not on the National Tour.

Iron Hill notched a couple votes in the least favorite course category but players also did not like Delaware as a locale. Tyler, Texas was the next highest vote-getter. Again, several votes came in for stops on the DGPT. 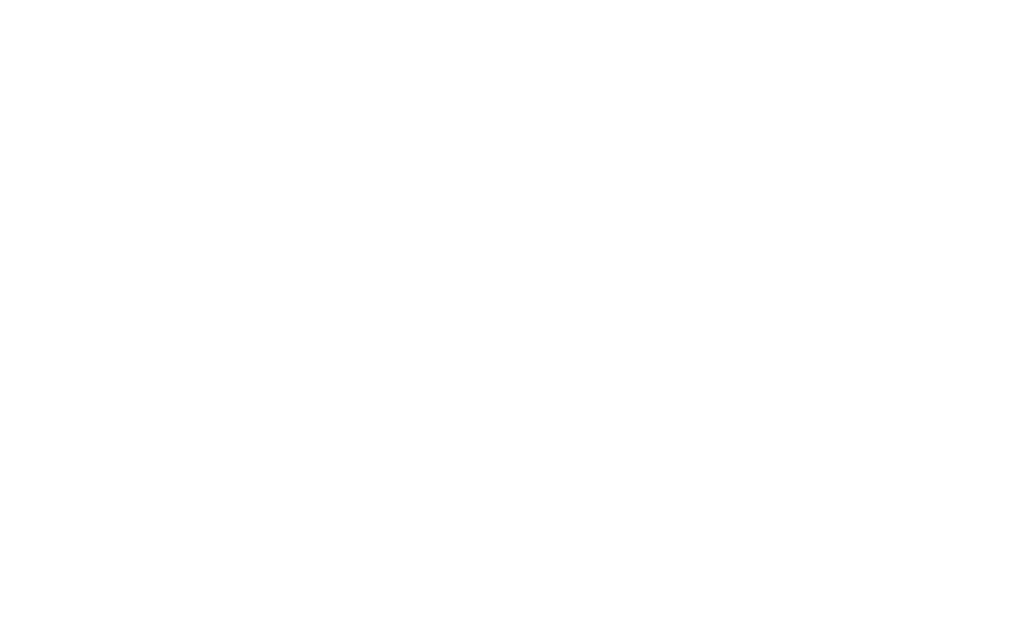 Much like Milo McIver was expected on the NT side, Maple Hill was the runaway choice by players as the best course on the Disc Golf Pro Tour. The combination of Brewster Ridge and Fox Run Meadows tied Idlewild for the second favorite course.

Even though Emporia was a late addition to the DGPT for 2020, the host city did not repeat as a favorite city on a different tour. Portland took the crown outright, with Smugglers’ Notch/Jeffersonville/Burlington coming in behind it. 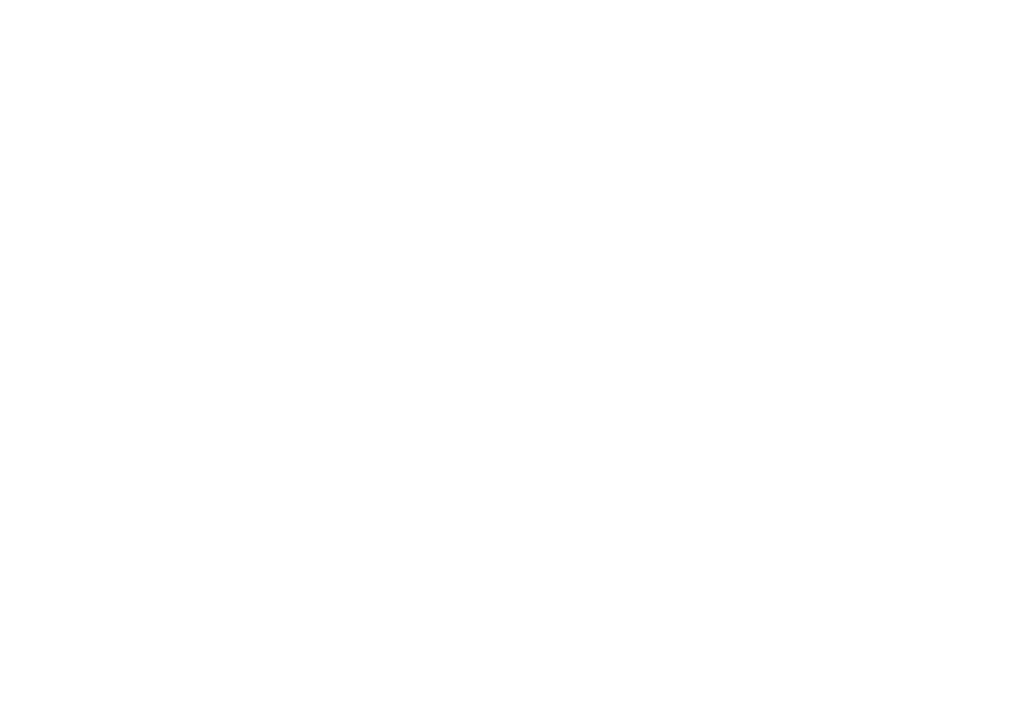 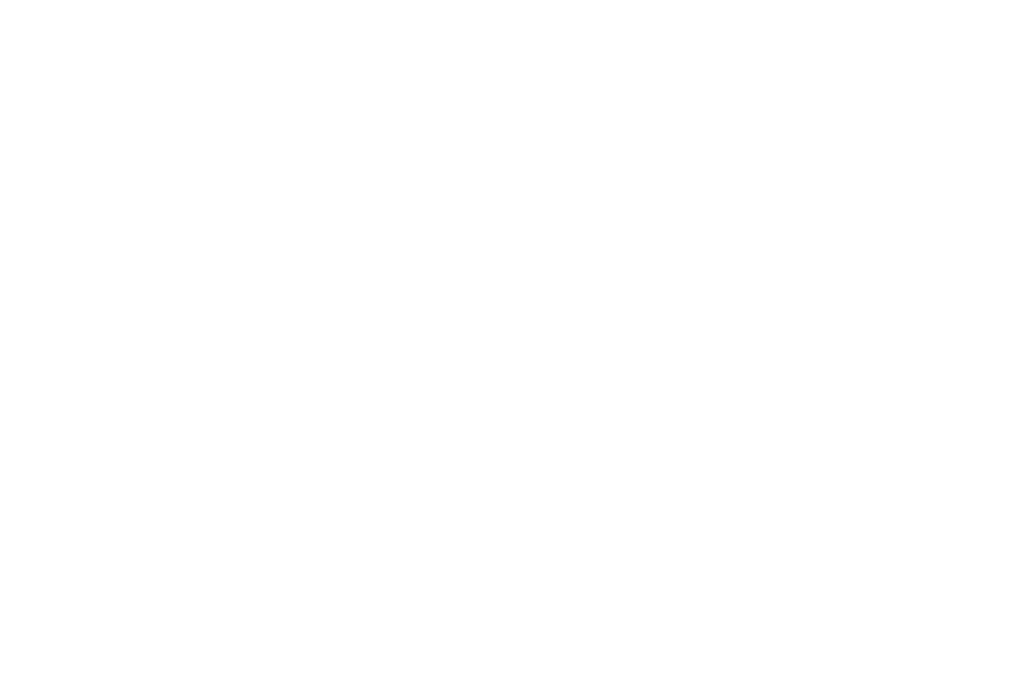 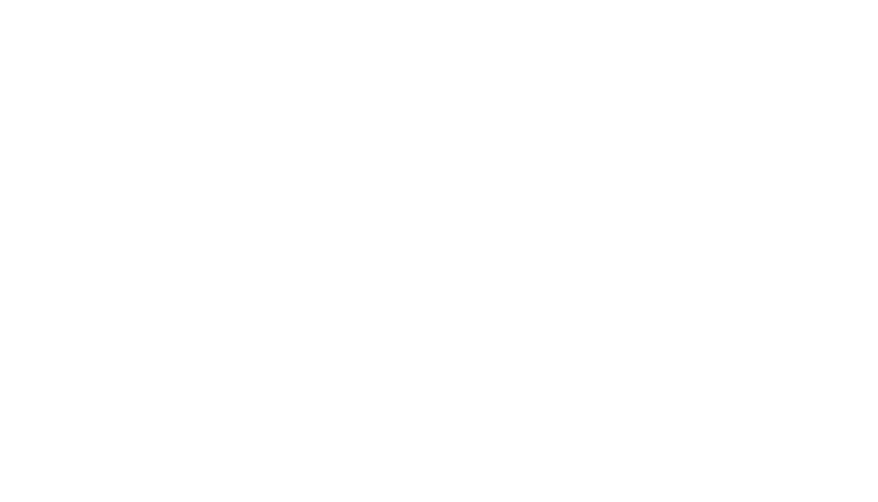 No player thought the change in ownership and management of the DGPT has been negative. Less than a quarter of surveys thought the tour was unchanged while the remaining 79% thought it was better than previous management. The most common answer was the highest rating of “Significantly Better.” 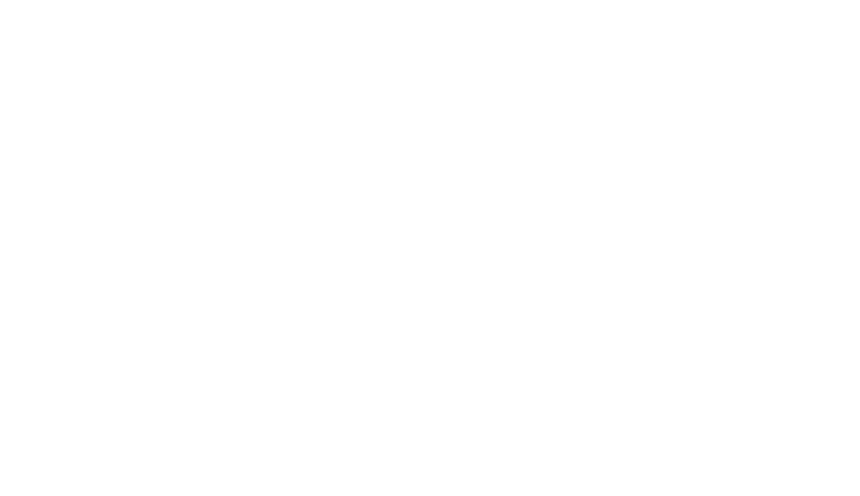 Our next installment will feature player opinions of other players.