Of the 40+ respondents, the majority of players, 42%, said they have been PDGA members for between six and nine years. No player had been a PDGA member for less than three years. While a PDGA membership and rating is required to play in PDGA Majors, National Tour, and Disc Golf Pro Tour events, 21% of respondents said they would not be PDGA members if not required for professional status.

When asked to rate the PDGA’s ability to develop disc golf into a “globally-recognized competitive sport and recreational activity,” most answers, more than 60%, fell in the “effective to highly effective” range on a 1-10 scale, with 1 being “extremely ineffective” and 10 being “extremely effective. Another 11% of responses were in the middle of the range. Only 4% of answers were highly critical of the organizations ability.

As for the ability of the PDGA to promote professional disc golf, the answers skewed the opposite direction. When judged on a similar 1-10 scale, with 1 being “extremely ineffective,” 33% of respondents thought the PDGA was “highly to extremely ineffective,” with another 10% in the middle of the range. Answers in the range toward being “highly effective” was still the most common answer, making up 47% of submissions.

In terms of prioritizing professional concerns vs. amateur concerns, most players believed the PDGA tended to focus on the amateur side of the game, with 7% believing the PDGA to almost solely focus on amateur concerns. On a scale of 0-10, with 0 being “solely amateur” and 10 being “solely professional,” about a quarter of answers thought it was balanced equally. A similar number of answers thought the PDGA prioritized pros. When asked how they personally would prioritize concerns, the players overwhelmingly said they would focus on the professional side over amateur. More than 60% voted in favor of professionals, with an additional 30% being neutral.

Professionals backed up their sentiment of more resources needing to be allocated to the professional tour when asked where the PDGA should focus its growth strategy. Almost 84% said “professional tours,” with the next most common response, “new player introduction and/or education,” coming in at 60%. The least common response was “amateur tournaments” at 21%. Players were able to choose up to five responses out of six options. 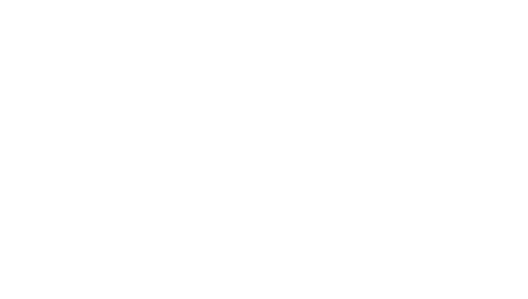