Waco Annual Charity Open Preview: Out of the Desert, Into the Woods

Can Big Jerm or Paige Pierce make it three-in-a-row?

March 13, 2019 by Christopher Wiklund and Jacob Wilkins in Coverage, Preview with 0 comments

After a little bit of a breather following back-to-back weekends of golf, the pro scene is back at it this week at the Waco Annual Charity Open. The Southwest stops showcased open-air courses, but now it’s time to see who has been practicing their low ceiling and wooded golf game over the offseason. WACO offers not only one of the best and most clever tournament acronyms in the game, but also some of the tightest, demanding sections of golf on tour. Nine holes of heavy woods golf are juxtaposed with nine holes of park-style golf, testing players’ all-around game.

Jeremy Koling has won the event two years in a row. In 2017, he beat James Conrad in a playoff, and in 2018 he again won in a playoff by beating Nate Perkins. This year, Koling will be going for the three-peat against a field that will have some notable absences, including Nate Sexton. However, the field will include some high-profile players, like Matt Orum and Cam Colglazier, who will be making their 2019 Disc Golf Pro Tour debuts.

Paige Pierce will also be looking for her third straight win at WACO. Sarah Hokom has finished second behind Pierce each of the past two years and will be wanting to avenge a final round collapse from 2018. Pierce and Hokom have played well but not consistently in Vegas and Arizona, and are still needing to notch their first W’s of 2019. Hokom has been putting well so far; her 66-percent from Circle 1X is good for second overall on the young season. Pierce will need to avoid OB to make the podium.

After a contentious opening weekend at the Memorial Championship that included both unforced and unavoidable errors, the DGPT will be hoping to correct and impress with its media offerings. There are still questions over who will be managing the switching duties on the live broadcast, and how they will adjust to streaming with potentially spotty signal on the wooded portion of the course. We do know that JomezPro will be on site thanks to their relationship with Tournament Director Ryan Draper, although we do not know in what capacity. Rumor says MPO chase card coverage. 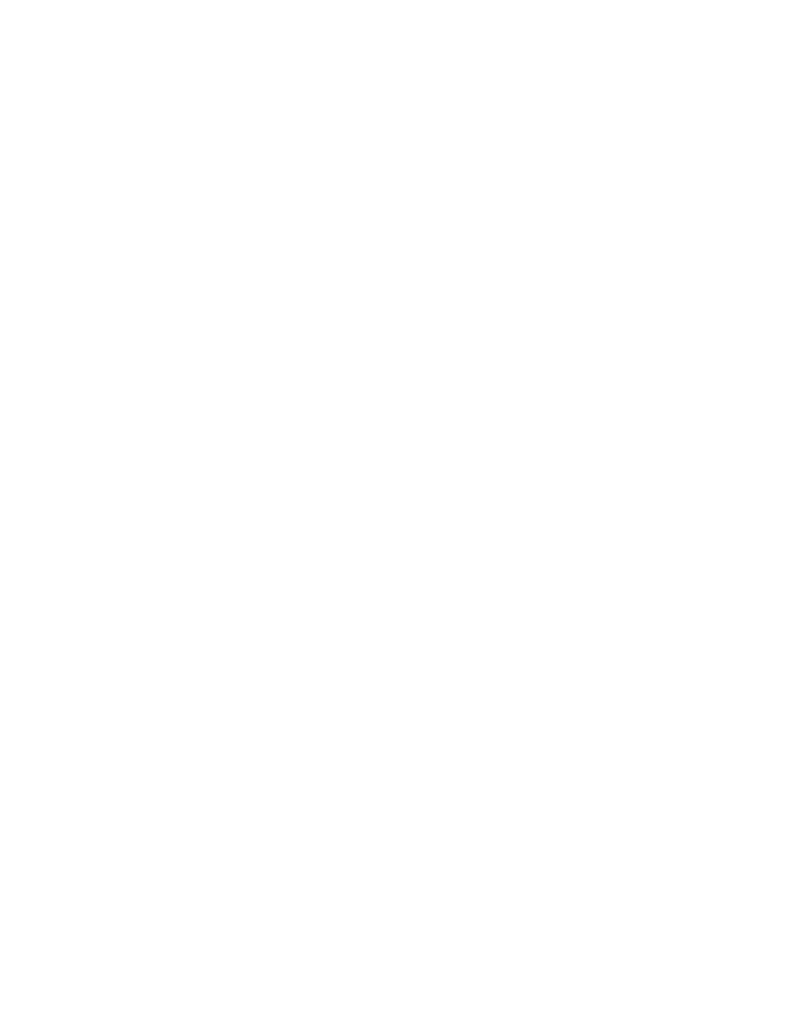 Brazos Park East:  MPO – par 67, 7,949 feet; FPO – par 67, 7,669 feet. Under regular circumstances, the front nine of the course plays the more open, park style of golf, and the back nine plays through the woods. For WACO,  tournament hole 1 is course hole 7. Players will open in the park, spend the middle of the round in the woods, and emerge back into the relatively open portion to finish out. You can see the caddy book here.

Both Open and Open Women’s divisions will be playing Brazos Park East Thursday through Saturday. The Pro Side of the tournament does not run on Sunday, Saint Patrick’s Day, and we can only hazard a guess as to why the tournament director made that decision. Or better yet, we can have TD Ryan Draper tell us why.

“There are no major changes to the course from last year, it’s all pretty much the same.  The course is looking really clean. There’s an extra wall behind course hole 15 long of the basket, and I’ve never seen anyone go long. We scheduled the event to work with the flow of the tour. The way we’ve scheduled things is that it’s Thursday through Saturday for the pros, Friday through Sunday for ams. This allows ams to play in the morning and watch the pros in the afternoon, so they get the best of both worlds in playing and watching. On Sunday, the ams play the same layout and set-up as pros, get to experience the same thing the pros do. We throw a really good player party on Friday night on the suspension bridge in town. This year is the best yet with a player party Friday night and JomezPro 100K Subscriber party on Saturday at McLane Stadium where Baylor University football plays.”

Pierce is one of the “local” top pros playing this weekend.

“I’ve been playing there since I was 11 or 12, I grew up only about an hour, hour and a half away. For me, there isn’t really a single hole, but the first hole in the woods is a major separator, and it’s really important to get clean off the tee. If you end up in the woods off the tee it is basically a stroke. I think of it as OB. Same for the last wooded hole. Those two are really important to get through clean if you want to score well.”

After the relatively calm conditions experienced at the Memorial, windy conditions will be in store for Waco. A strong area of low pressure to the north of the region will spread northerly winds across Texas each day of the tournament. That northerly wind will also keep temperatures a little on the chilly side.

The good news: at least there’s no rain the forecast!

Comments on "Waco Annual Charity Open Preview: Out of the Desert, Into the Woods"