November 9, 2017 by Charlie Eisenhood in News with 0 comments 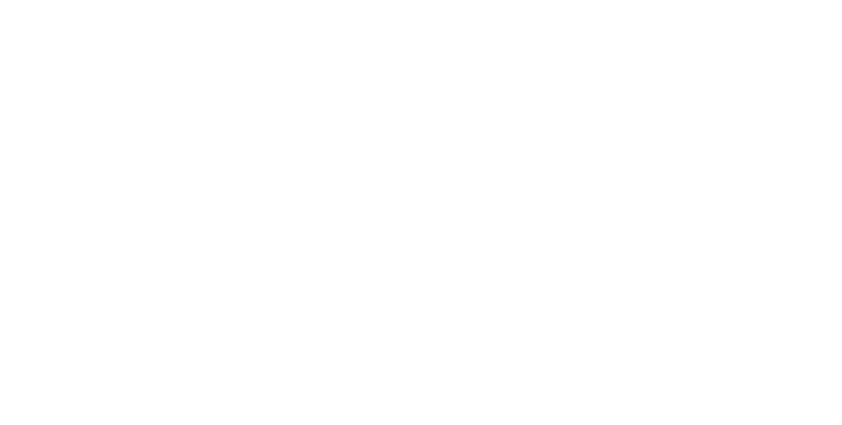 The Disc Golf World Tour announced early this morning that it will not operate in the 2018 season, instead focusing on developing more major partnerships before returning in 2019.

After two years of running the tour, the DGWT management has made the decision to take the 2018 season off and not organize any DGWT events during that time. Individual events such as the United States Disc Golf Championship will continue to run despite not being part of the DGWT. DGWT gained a firm spot in professional disc golf as the first global disc golf promotion. We arranged events on three continents. However, we have not achieved our goal with the current efforts. In 2018, instead of continuing with the current rather small disc golf viewerships, DGWT will concentrate its efforts in reaching major outside-the-sport partnerships to enable launching a bigger and better tour in 2019.

The World Tour had been slowly shrinking since its start in 2016. After kicking off its inaugural season with five events, the Tour dropped down to four in 2017 and planned to have just three in 2018.

DGWT Director Jussi Meresmaa could not be reached by press time.

“I am very sorry to hear that it is happening,” said Steve Dodge, owner of the Disc Golf Pro Tour. “I actually already sent Jussi a message. I hope they are able to come back in 2019. Sometimes you just have to regroup. If they don’t come back in 2019, I look forward to seeing what Jussi’s next venture is, because he’s going to keep pushing the sport forward.”

Meresmaa posted on his personal Instagram about the decision:

Rome wasn’t built in a day.

We will have more information on this developing story throughout the day.