Day two in Jacksonville, Florida, saw some major upheaval to the Disc Golf Pro Tour Championship bracket, with a handful of higher seeds failing to make the cut. Here’s the situation heading into Saturday’s semifinal round in the Open division: 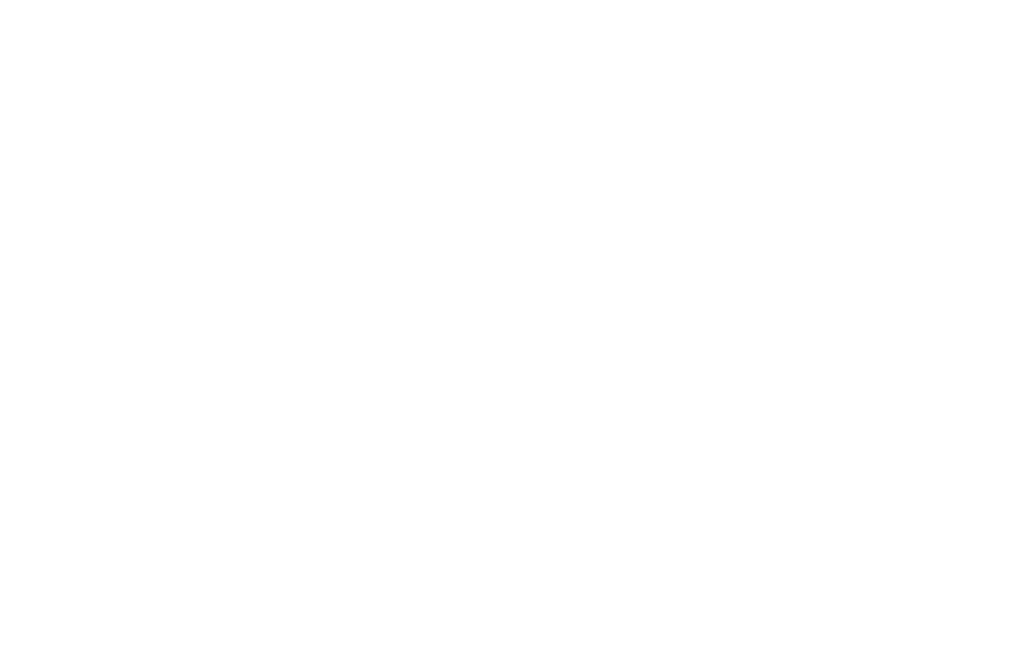 Check back tomorrow for a full recap of the day’s action, and be sure to follow our Twitter account, as we’ll be on the ground at New World Disc Golf in the morning.

This article was updated at 12:45 a.m. ET with a corrected Open bracket and the completed Open Women’s bracket.