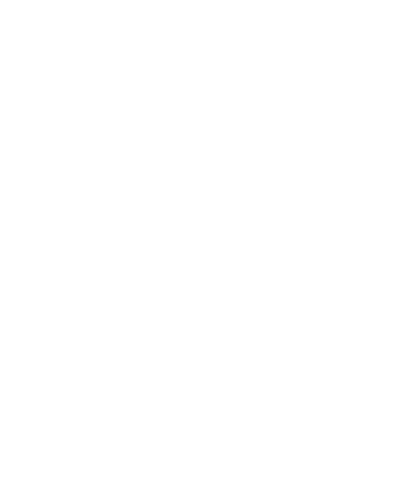 Iowa State secured the victory in the Iowa City Classic to win their second tournament in as many weekends. After winning the Minnesota Collegiate Disc Golf Championships last weekend, the Cyclones showed their depth and used some different players to take home the title. Derick Van Kooton, who did not appear in last weekend’s singles competition, finished first with a round of 52 to hold off the University of Iowa’s Noah Decker by two strokes. Iowa’s Jeff Martin and Iowa State’s Tim Matchulate tied for third by each tossing 55s.

In the team portion of the event, Iowa State’s doubles score of 55 brought their overall total to 286, which was enough to best Iowa’s 289 and University of Wisconsin-Platteville’s 296. Since Iowa State earned a berth to the NCDGC with last weekend’s victory, second place Iowa was awarded this tournament’s bid.

Emporia State University, meanwhile, guarded their home turf with a victory over Kansas in the Emporia Fall Classic. Navigating tough wind conditions, Emporia State’s Cory Obermeyer earned the victory in the singles competition at Peter Pan Park, shooting a hot round of 58 to keep ESU within two stokes of a Kansas squad that placed 12th in last year’s NCDGC.

Emporia State and Kansas then moved to Jones East for their doubles tilt. In the end, it was ESU who toughed out the victory, shooting a round of 52 compared to KU’s round of 56 to take home a berth to the NCDGC.

Locked at a score of 2-2 going into doubles play, Arkansas State used a strong back nine, birdieing six holes in a row to shoot a 45 and beat Ole Miss by three strokes. Both teams will be in action next weekend as Arkansas State hosts Central Baptist College and Ole Miss hosts Hendrix College.

Other action next weekend includes the Southeast Collegiate Open in Appling, Georgia, which will award two more berths to the NCDGC.