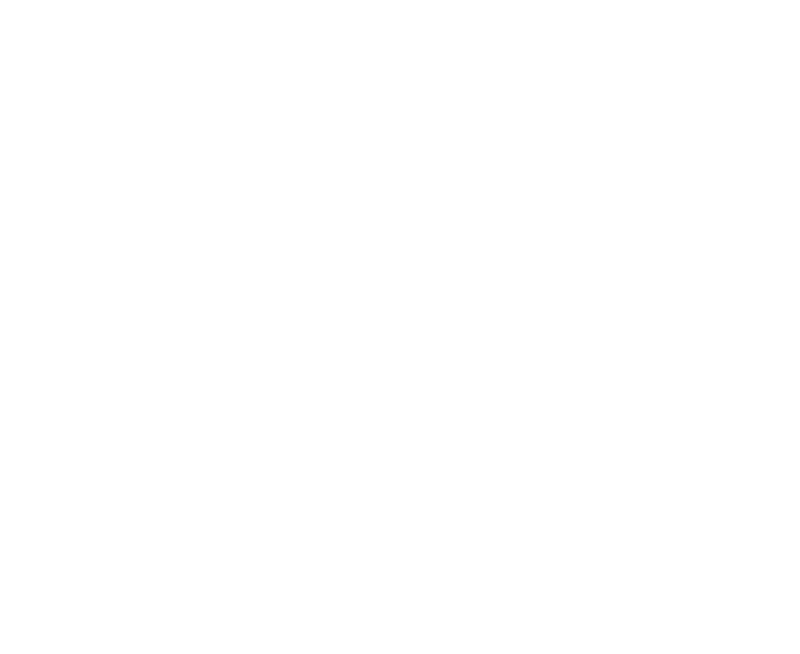 Not only is Nate Doss a three-time Professional Disc Golf Association World Champion, but he’s also an avid homebrewer and future craft brewery owner. So it only made sense, then, to reach out to him about his top watering holes on tour.

With that in mind, we introduce the first installment of Doss on Draft, a series where we’ll talk with Nate about his favorite places to imbibe in and around the cities that host PDGA National Tour stops and other major events. First up is Kansas City, Missouri, home to this weekend’s Kansas City Wide Open. Cheers!

Doss On Kansas City – This place is incredibly important to me. Back in 1999, I won the Junior World Championships here. I was 14 years old in the Under-16s. It was a great week and that was really when I started liking the courses out here.

Fast forward 10 years later, when the World Championships were back here for the pros, and my wife Val and her brother Avery won that year together. What an incredible year that was, so obviously I have those great memories. The very next year, me and Avery came back and we had a great battle here at the Kansas City Wide Open and I ended up being able to win the tournament. As far as disc golf is concerned, I have a lot of great memories.

Beyond that, it’s more the people here. There’s a group of disc golfers here in Kansas City that are some of the coolest people you’ll ever meet. One, in particular, is Pete Cashen. I call him Uncle Pete, because he’s like family to me. Back in ’99, he drove by – we were out at Swope Park, it was super hot, middle of the summer, 100 degrees – and I’m not out there with a hat. He drives by with his truck and says, “Hey kid, put this hat on!” and gives me a hat. It was a bucket hat, so he always gave me the nickname Buckethead back in those days. We stay with Pete now, and so do a lot of the other touring players.

Nate’s Best Brewery: Boulevard Brewing Company – Boulevard is the big dog here in the Midwest, one of the bigger breweries – definitely the biggest in Kansas City. You’re going be able to get it everywhere you go – if you go out to dinner, they’re going to have Boulevard on tap – but if you have a chance, visit the brewery. It’s in a really cool location overlooking the skyline of Kansas City, and it’s one of the most technologically-advanced breweries – or it was at the time it was built. The brewery tour, which is free, was what got me into craft beer and wanting to actually brew beer. Must Drink: Tank 7 Farmhouse Ale

Top Taphouse: The Foundry – I think they have 40 beers on tap, a lot of great Midwestern beers – Kansas City has great access to Denver and Colorado beers – but they have beers from all over the world. The Foundry is a great place right in the heart of the Westport neighborhood and a great place to go hang out. Right next door is a place called McCoy’s Public House, and it’s a small brew pub. That’s kind of a great combination. This is a place where, maybe out of seven nights, we might go into Westport two or three.

Beverages To-Go: The Bier Station – They have a huge selection of craft beer. And in bottles, cans, all that stuff. So you can go in there and buy beer out of the case and drink it there at The Bier Station, or buy it and get it to go. Super cool place. If you stop into almost any of the liquor stores here in Kansas City, you’re going to walk in and there’s going to be a phenomenal craft beer selection.

Bonus Bites: Joe’s BBQ (formerly Oklahoma Joe’s) – Find your way to Oklahoma Joe’s BBQ. I think they actually removed the “Oklahoma” part of it, but to us it’ll always be Okie Joe’s. It’s just up the street from the Rosedale Park disc golf courses, it’s in a gas station, and most days if you get there in the middle of the afternoon you’re going to be seeing a line that’s out the gas station and around the building. In a town that barbecue is really center stage, Joe’s is a place that you have to – and I use that word very seriously – have to go visit. What to order: Burnt ends. “They’re like butter.”