Pro Worlds To Be Featured On Outside TV Special

The PDGA and Smugglers’ Notch Resort today announced the production of an hour-long program showcasing the 2018 PDGA Pro World Championships to be aired on Outside TV.

According to the release, the production will include profiles of pro disc golfers, as well as shot-by-shot coverage from the final round of the tournament.

Outside TV is a video provider for the adventure sports and outdoor lifestyle category, whose content is broadcast in more than 100 markets that represent over 61 million potential viewers. You can get a sense of the channel’s content and style by checking out their Youtube channel. More details on the event’s comprehensive media plan will be released as the event approaches. 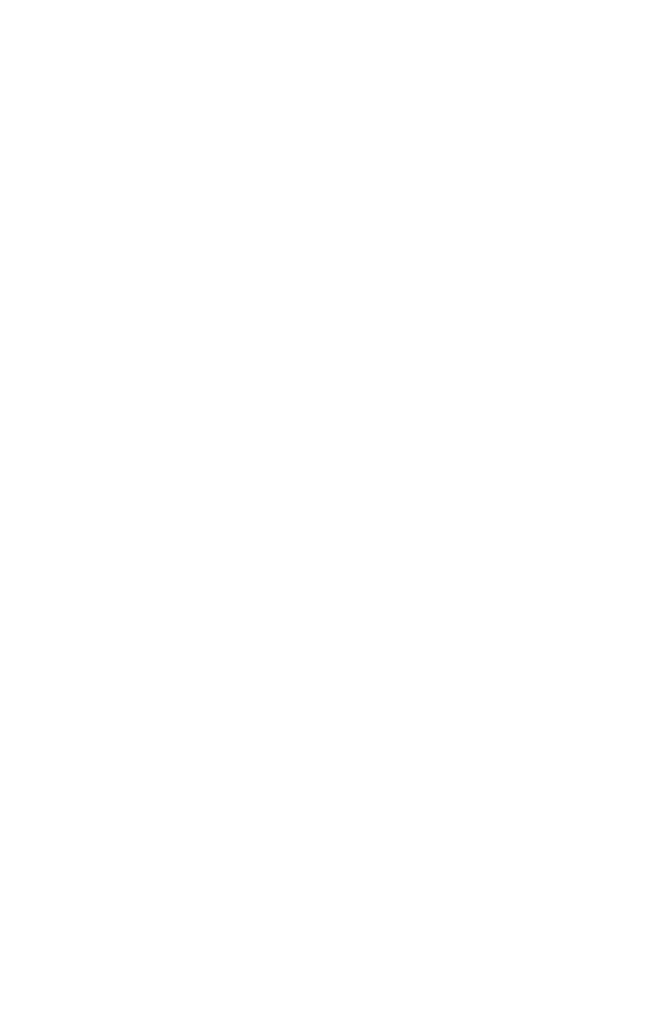 Comments on "Pro Worlds To Be Featured On Outside TV Special"