Is Hillary Clinton Aiming For The Coveted Disc Golfer Vote?

November 2, 2016 by Steve Hill in Livewire, News with 0 comments

With the presidential election less than a week away, it appears that someone is having some fun with the PDGA.

A keen-eyed Ultiworld Disc Golf staffer discovered that PDGA #81720 belongs to one Hillary Clinton of New York, New York. Check it out: 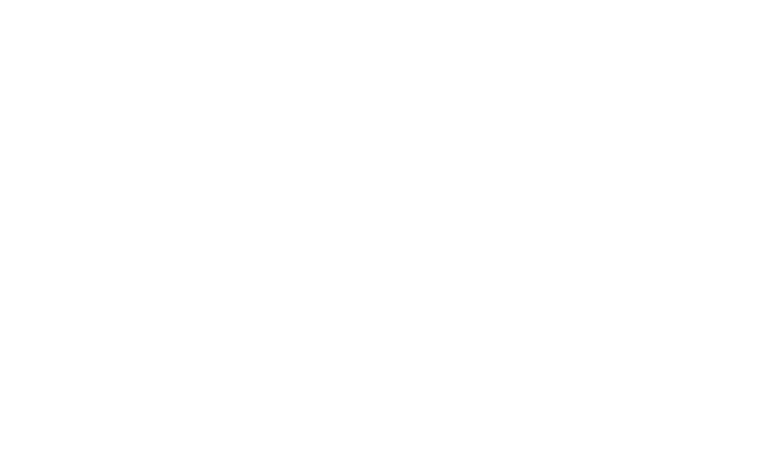 We’ve reached out to the Clinton campaign on the incredibly off chance that the Democratic nominee for president likes to blow off some steam while rattling some chains, but we’re putting our money on someone with some disposable income and a sense of humor. Although, we’re betting there are some sweet courses out on the campaign trail.

Comments on "Is Hillary Clinton Aiming For The Coveted Disc Golfer Vote?"