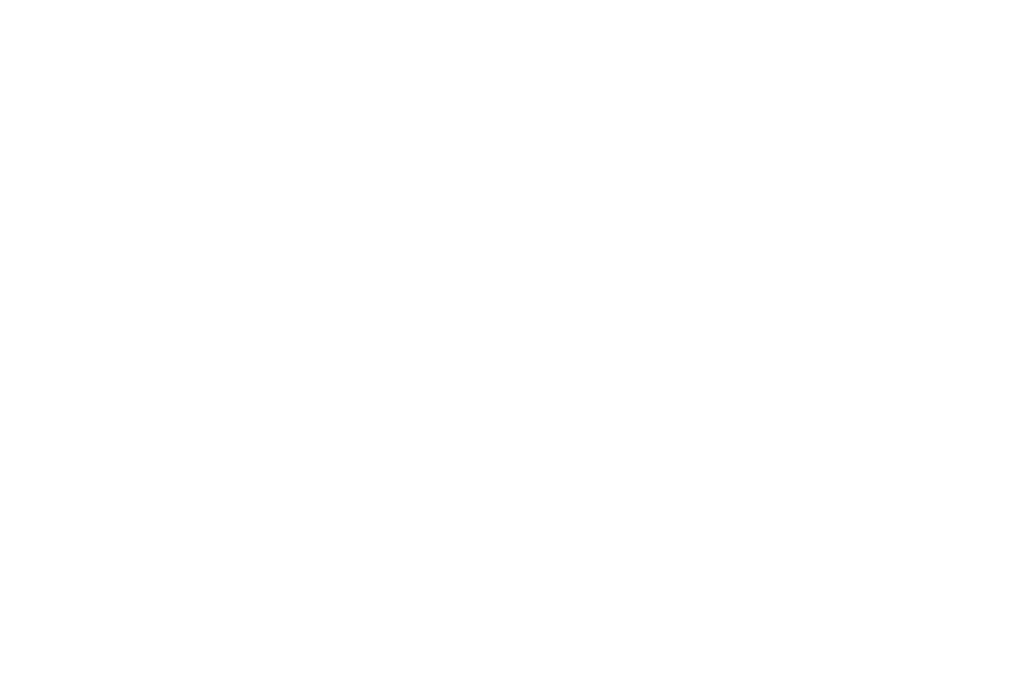 The fifth season of the Disc Golf Pro Tour will look a lot like the fourth.

All 11 tour events and locations from 2019 will return in 2020. The season will also move in a similar order, starting at the Memorial Championship in late February and finishing at the DGPT Championship in Charlotte.

The DGPT worked with the PDGA to sync its tour with Majors and National Tour events.