Pierce, Allen Jump Out to Early Lead at LVC

A brand new disc golf season got off to a familiar start, with Paige Pierce and Catrina Allen battling to the top of the leaderboard in a story as old as disc golf. Pierce and Allen are tied at 8-under, two strokes clear of Kristin Tattar and Natalie Ryan, who will round out the lead card for round two at the 2022 Las Vegas Challenge.

Kicking things off on the shortest of the three courses in play this weekend, the big arms still prevailed. Pierce and Allen displayed their confidence on the tees as putting specialists got left behind. Day two will be the first of the year where Pierce and Allen will meet on the lead card after being split for round one: Catrina Allen shot six strokes better than anyone on her card.

Pierce was more careful to avoid OB strokes than in LVC’s past and put together a bogey-free round, though she left strokes on the course in the back nine, where she managed to go just two-under. Allen had 10 birdies and a pair of bogeys, both from missed Circle 1 putts. She was one of just three players to avoid going out of bounds.

Return of the Europeans

After nearly two years of not competing amongst the field, the Europeans have finally returned for competition and what a return it was. The lead card teed off with the reigning LVC champion, Paige Pierce, accompanied by Kristin Tattar (Estonia), Eveliina Salonen (Finland), and Henna Blomroos (Finland). This card had the highest average rating out of any PDGA FPO card ever, clocking in at 974.75.

Salonen and, especially, Blomroos showed signs of nerves early in the round. Salonen picked it up midway through the round and put together a solid 5-under performance. Blomroos never looked particularly comfortable on the green and shot just one-under.

What more is to be expected out of the first tournament of the year? There were some obvious jitters on the greens. Eveliina Salonen, Catrina Allen, and Henna Blomroos all finished the day at or below 50% from C1X, with Natalie Ryan just north of them at 64%.

Still, the Las Vegas Challenge is much more defined by play from the tee and the fairway: many of the day’s best putters finished well off the pace.

Shot of the Day

Catrina Allen holds the honor of the best shot of the day after a gorgeous drive on hole 13. While only sitting at 243 feet, the basket is surrounded by hazards. After an aggressive tee shot, Allen saw her disc jump out of the hazard and roll directly under the pin. The tap-in was one of her 10 birdies coming from the round.

Round One Full Highlights

Round One FPO Highlights

Who to Watch For

A player that should be at the front of everyone’s mind entering day two should be none other than Natalie Ryan. After starting to emerge as a contender at some of the late 2021 tournaments, Ryan jumped out to a hot start, going six-under through the first seven holes. She was the player to chase at the beginning of the tournament but did catch a triple bogey on hole eight that negated much of her lead. Expect Ryan to stay aggressive and put pressure on many of the big names on Friday.

“Keep it inbounds. I’m throwing a max distance driver 15 out of the 18 holes, so throw it far but make sure I’m not trying too hard to get that distance. I’ll take 30-feet shorter just to keep it inbounds sometimes. If the winds up, just lower my expectations even more and maybe try and shoot 60-feet shorter. Again, keep it inbounds.” -Paige Pierce on her strategy for round two 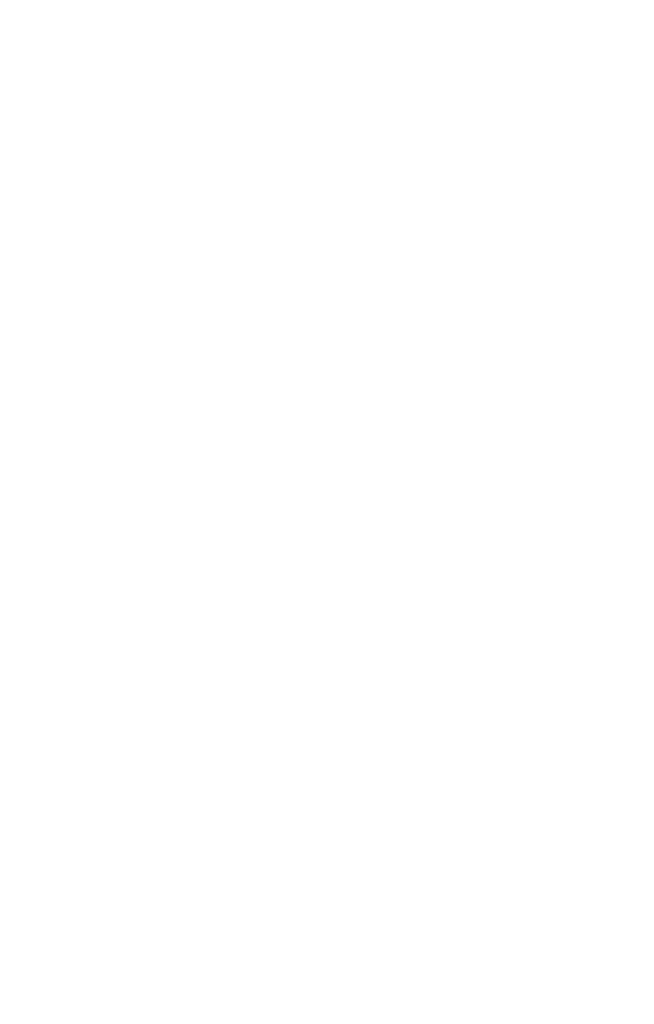 Comments on "Pierce, Allen Jump Out to Early Lead at LVC"