The brand is dropping the term with a racist past.

October 28, 2020 by Charlie Eisenhood in News with 0 comments 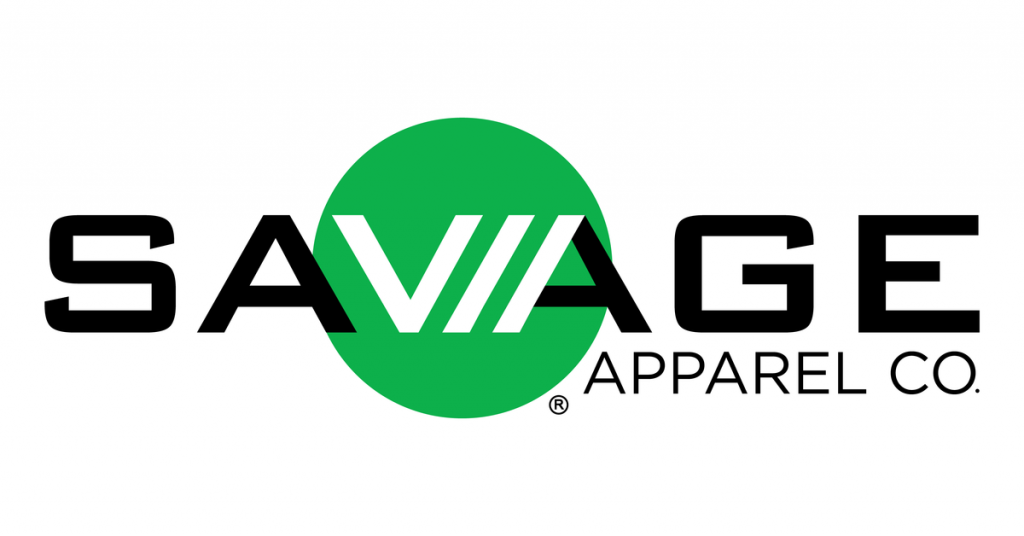 VII — pronounced “vee-eye-eye,” not “seven” — has updated their web address and will transition the brand over the course of the next year. Founder Todd Curran — who also runs XII Brands, the parent company of VII Apparel Company, Five Ultimate, and Aria Discs — said that the Savage name was originally chosen to refer to the term’s use in ultimate frisbee, when a team plays with just seven players throughout a game with no substitutions.

The company explained the decision to change the name in a press release.

“Since [2009], the word savage has been enthusiastically embraced by popular culture,” wrote Curran. “Rihanna called her lingerie company Savage X Fenty. We hear the word in songs and see Savage stickers on Instagram. It feels as if the word has been completely separated from its racist past — and that belief made us feel justified in continuing to work under the name.

“But despite its origins, it is an indisputable fact that the word savage was used as a racial slur to describe Native American and Indigenous people for a period of time — and is still used today by some racist people. It is a fact that this word is still deeply offensive and hurtful to many people. And recognizing that fact is what ultimately brought us to the decision to change our name.”

Earlier this year, a Missouri restaurant changed its name from Savage to SHIFT for similar reasons.

The new VII logo will retain the round, green icon from the original Savage branding.