October 5, 2018 by Bennett Wineka in Coverage, Opinion, Video with 0 comments 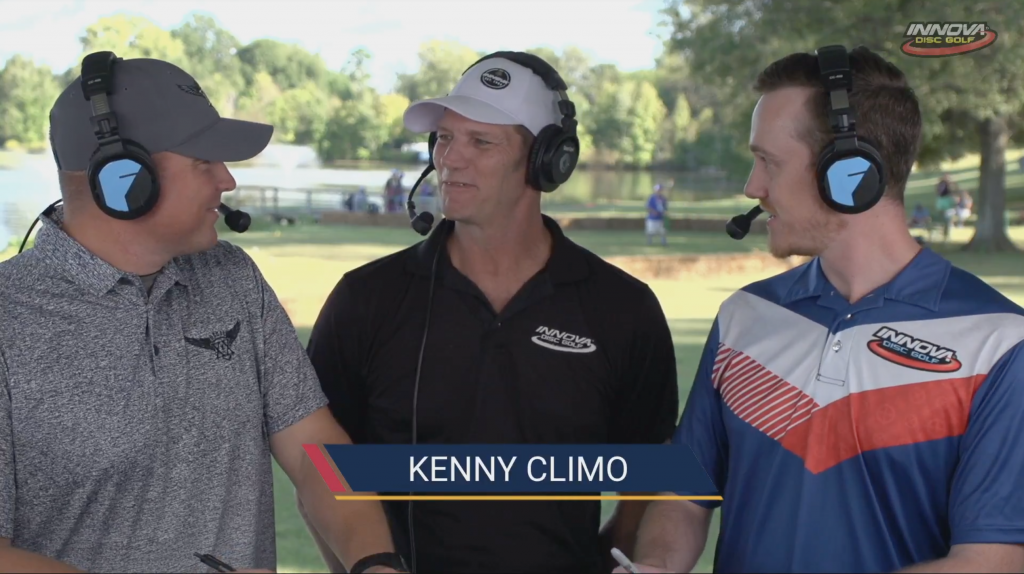 There was a lot of discussion over the changes to the live coverage of the 2018 United States Disc Golf Championship leading up to the event, and most of the people talking fell in one of two camps: “bad idea,” or “let’s see how it goes.”

And as you could expect, the reactions as round three of the USDGC started its livestream were across the board, ranging from “best ever,” to “bring back Smashboxx.” 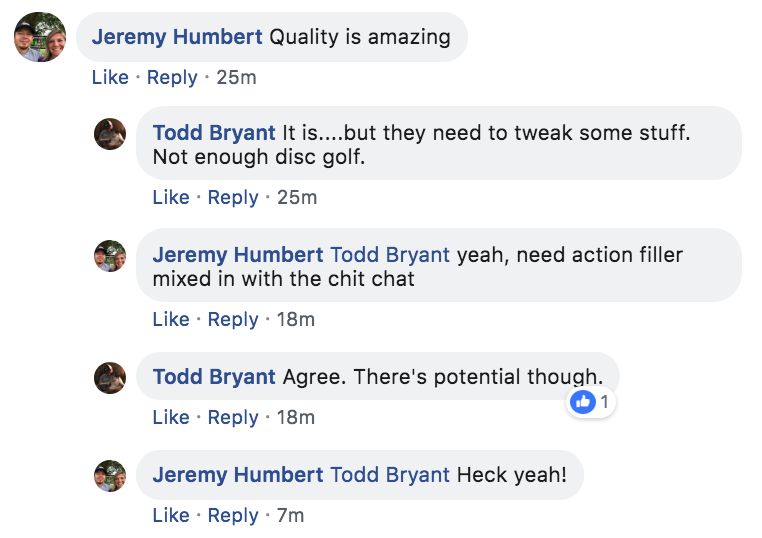 Opinions on “documentaries,” interviews, and other pre-produced clips:

On the early concerns of hole 17-centric coverage:

Comments on "The Internet Reacts To USDGC “Hole 17 Live” Coverage"