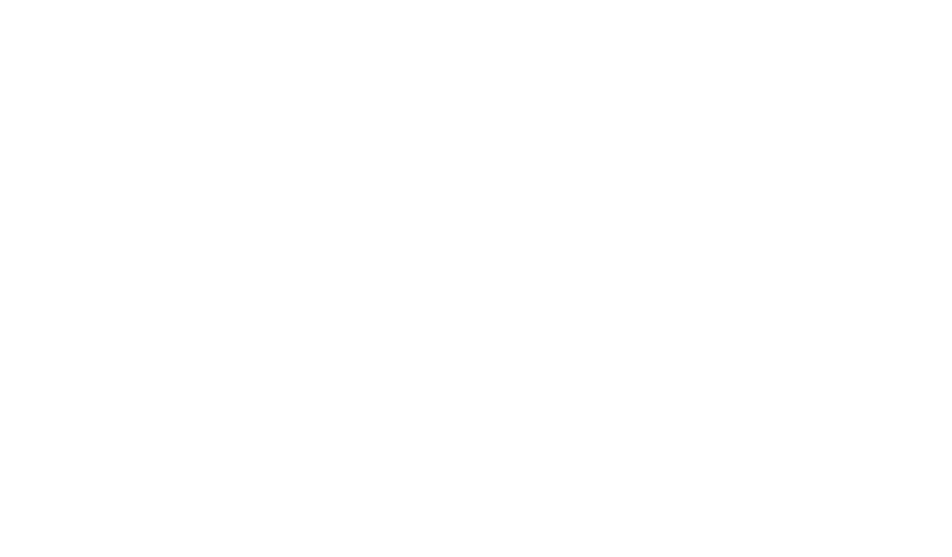 The PDGA finally released tee times for tomorrow’s first round of the Professional Disc Golf World Championships in Emporia, Kansas, with a random mix of cards making up the list.

That said, there are a few cards that stand out as more compelling than others.