Check Out the Fully Updated Version of the BIRDIE! Board Game

April 7, 2021 by Ultiworld Disc Golf Staff in Sponsored with 0 comments

This article is sponsored by BIRDIE! 2.0, the disc golf board game.

We first learned about BIRDIE!, the disc golf board game, from Simon Lizotte during its Kickstarter in fall 2019. As Simon Lizotte said in his BIRDIE! Battle with Paul McBeth, “Hands down, the best disc golf game ever created.”

The Boda Brothers are back and releasing a new and improved version of the world’s number one disc golf board game. Below is a Q&A with creator Steve Dodge.

If people don’t want to read any further, where can they go to back this campaign?

Thank you for the great first question, they can go here!

What kinds of improvements did you make to the game?

We were mostly focused on improving the strategy of the game. It felt like there was a bit too much Take That gameplay, so we limited that a bit and dialed up the strategic side of the game just a little more. While doing this, we also improved the graphics across the boards and cards.

This is so much fun to think about! I think my favorite gameplay change is the introduction of the multi-modal Karma Cards. These cards can be used at any time to do good things (or bad things for others!), but if you wait until the right moment, they can have a major impact. Still, the right moment doesn’t always come and you may have missed the ideal time to use them. Decision time! This just makes me smile. 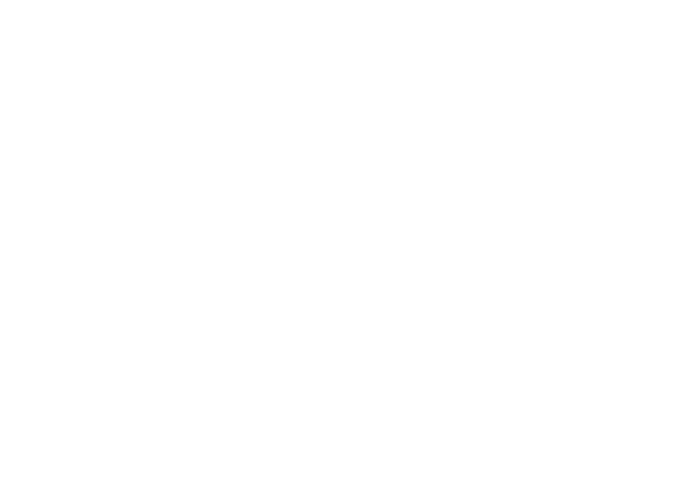 Regarding my favorite aesthetic change, I’m most pleased with the improved look and clarity of the Player Cards. Our original cards got the job done, but the design (which was done by me) left a lot to be desired. The new cards clearly explain the player attributes and indicate more clearly Rookie or Pro. I love good designers.

Those both sound like good improvements. Is there anything brand new in BIRDIE 2.0?

There are three new components: a Roll Modifier Board, a BOB Meeple, and an organizing plastic tray in the game box. Also, in addition to the multi-modal Karma Cards, there are four all-new Karma Cards that came from the BIRDIE community, we can talk more about this when we get to the Indiegogo Exclusives later.

We learned a lot from the publication of the first run of BIRDIE! One thing we learned is that, if you did not design the game, adding/subtracting roll modifiers can get complicated. Also, we’ve seen many people forget to add their extra die for being BOB (Back of the Box).

The tray makes the game setup and cleanup much easier and more organized. It may seem like a little thing, but with the adjustment of the game boards we were able to create this piece and it was definitely worth the effort.

Can people back the campaign just to get the improved components if they already have BIRDIE?

We struggled with this one and, unfortunately, the answer is no. The only things that did not change are about half of the Karma Cards, the Skill Chips, and the dice. Trying to decide what to include (and what not to include) in an expansion pack proved to be an impossible task. We made the difficult decision to be most efficient with our limited resources and only release BIRDIE 2.0 as a standalone game.

One nice consolation to people that bought the First Run edition and now want BIRDIE 2.0 is that the original, First Run, BIRDIE! game is a collector’s piece, especially with it being the Paul McBeth commemorative edition. There are less than 100 of the original BIRDIE! games left in our inventory, and we expect their value will only increase.

That makes sense and sounds like a difficult decision, especially knowing this will be the first thing asked. Can you go through all of the improved components?

For sure! Four big ones would be:

Can you go into a little more detail about how the gameboards were improved? Do they simply look better? Or are they improved for gameplay? 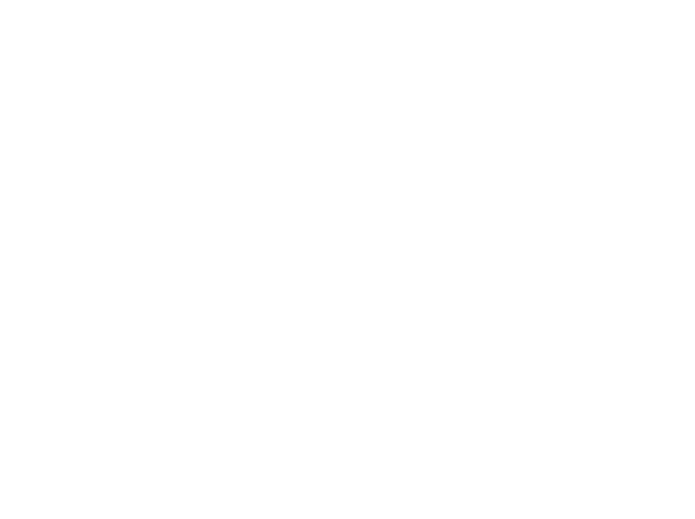 The new boards are bigger, and there are only two of them instead of three. This lets us make the primary adjustment of proportional holes. In the image below, you can see that holes 1, 2, and 3 in the original version were all the same length. On the new board, hole 1’s longer distance is easy to see. Also, look how crowded hole 1’s graphic was on the original board. The new design lets so much more of the hole shine through.

We also tightened up the roll charts (the numbers below each colored shape) to let even more of the hole be seen. Also, on the roll charts, we made the driving and putting roll charts consistent with the look and function of the other spaces, again making the game more intuitive to play.

The boards were one of the main changes, and if the Player Cards had not come out so great, they would have been my favorite design change.

Did you mention Indiegogo Exclusives earlier? What’s that about?

I certainly did. The following are only available through the Indiegogo campaign, meaning you have to back the campaign to get these cards. I’ll include links to videos describing them.

James Conrad, Hailey King, Kristin Tattar, and “Steady” Ed Headrick will join the Pro Players in the BIRDIE! pantheon. We have had such great support for the game from the touring players. It means a lot to us and it made our decision to support the DGPT with the BIRDIE! Hole an easy one.

Additionally, we held a contest for fans of BIRDIE! to get some ideas for new Karma and Player cards. Some of these found their way into the game, but others were just really fun (perhaps a little too fun) and were also sentimental favorites of ours, and we thought including them as Indiegogo Exclusives would be a great way to include them.

Anything else you want to add?

Thank you so much to the disc golf community. They have done so much to grow the sport, and we are very happy to be a small part of that growth. The BIRDIE 2.0 Indiegogo campaign is already fully funded, so it is definitely happening. The campaign ends on the final day of the Jonesboro Open, so if you want to save 25% on the number one disc golf game on the planet, get your order in soon.

Comments on "Check Out the Fully Updated Version of the BIRDIE! Board Game"