February 18, 2020 by Charlie Eisenhood in News with 0 comments 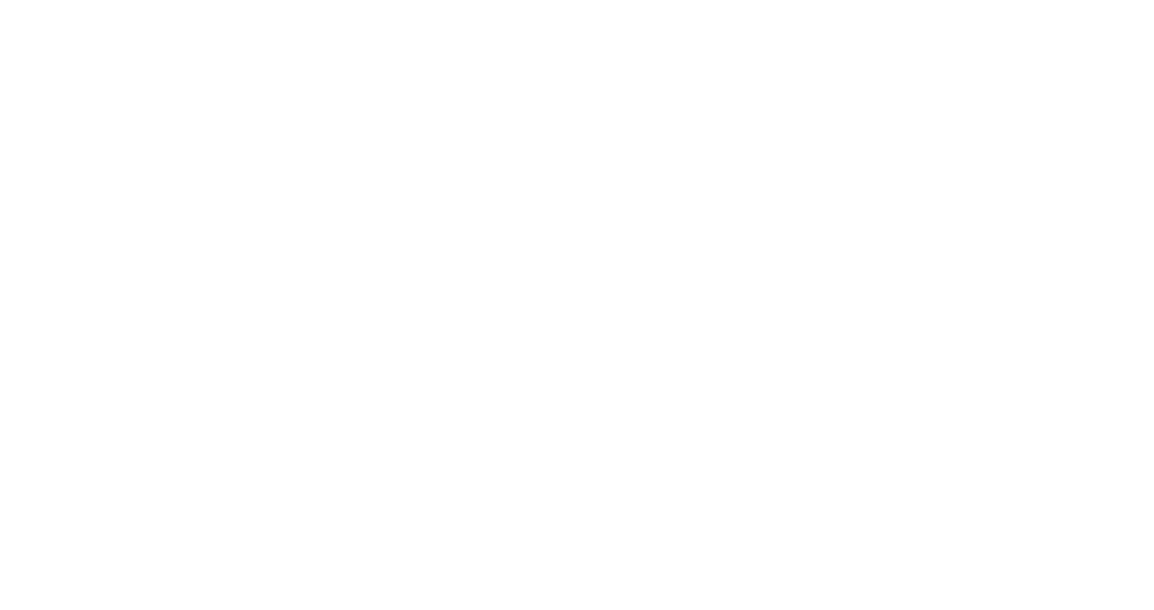 Live coverage of every round on the Disc Golf Pro Tour will continue under its new leadership, but with a new format and a subscription model for all but the final rounds of tournaments.

Today, the DGPT is launching the Disc Golf Network (DGN), an online subscription video platform for live and post-produced coverage of the Pro Tour. Available via the web, iOS and Android apps, fireTV, and Roku1, the Disc Golf Network will feature standard round coverage of DGPT events (including the Silver Series) alongside additional content, including interviews, podcasts, and human interest stories.

“We know that the final round live coverage is the most important one, and we want to keep that free,” said DGPT Tour Director Jeff Spring. “Our goal for that is to really focus on concurrent viewership and the viewership that accumulates throughout the broadcast.”

The DGN is built on Vimeo OTT, a popular video subscription platform with direct integration of livestreaming available natively in apps. Since its start in 2016, the Disc Golf Pro Tour has been committed to live-streaming coverage but last year moved live coverage off of YouTube to DGPT.tv, a custom platform that many users struggled to use. Now, with a more established platform, the Pro Tour hopes to make the DGN a hub of content that grows over time.

“We are doing some content licensing and purchasing,” said Spring. “We have exclusive content from a variety of partners that subscribers get — kind of like Netflix, only we don’t have a nine billion dollar budget for media content.”

Spring said that will include exclusive content from Pro Tour media partners and even players: Simon Lizotte will post some vlog content only available to watch on the DGN. “We’d love to feature Jomez content on the Disc Golf Network at some point,” said Mahmoud Bahrani, the DGPT Media Manager. “The goal is for it to become a one stop shop for all your disc golf content.”

Along with a new distribution platform, the Pro Tour is revamping the flow of live coverage and their events. Rather than feature morning FPO rounds and afternoon MPO ones, as is typical at tournaments, FPO will tee off soon after the MPO lead card.

“We’ll be starting to tell the story of the FPO division but still focused on the men coming home on the back nine,” said Spring.

As MPO completes the tournament, cameras will shift over to the FPO lead card coming down the stretch.

Rather than always featuring pure lead card, shot-by-shot action, the live broadcast will highlight the biggest stories. The focus might shift to the chase card if there’s more action happening there. Differentiating the live broadcast from typical post-produced coverage is a goal for the Tour.

“We’re not promising every shot of the lead card,” said Spring. “We’re going to be responsive to the most interesting storylines.”

Jamie Thomas will serve as the play-by-play lead commentator for the live broadcast with Nate and Valarie Jenkins Doss sharing color commentary duties. Terry Miller will be on site at tournaments to provide on-the-ground updates and interviews.

“I’m excited to work with Nate and Val and all of the people involved with the Pro Tour,” said Thomas. “I think there’s a real opportunity here to improve the experience of live coverage and bring them closer to their favorite pros and favorite events.”

Jon Van Deurzen — Miller’s partner in Smashboxx — will serve as the technical director of the DGPT broadcast as he has for most of the last four years. Expect some new features in the live broadcast, including pre-round interviews with players on the lead card.

“The quality that fans have come to expect from Smashboxx and the Disc Golf Pro Tour will continue in 2020,” said Van Deurzen.

The increased investment in the live broadcast is one of the reasons the Pro Tour has launched a subscription model.

“Creating a live broadcast is expensive, and we want to be a sustainable company,” said Spring. “So we’re taking small, reasonable baby steps towards monetizing our product.”

Disc golf fans will get a chance to check out the new broadcast for free at the DGPT’s first tournament, The Memorial Championships, which begins on February 27th. Paywalled coverage will start at the WACO Annual Charity Open on March 12-14.