Past Articles from Bogi Bjarnason 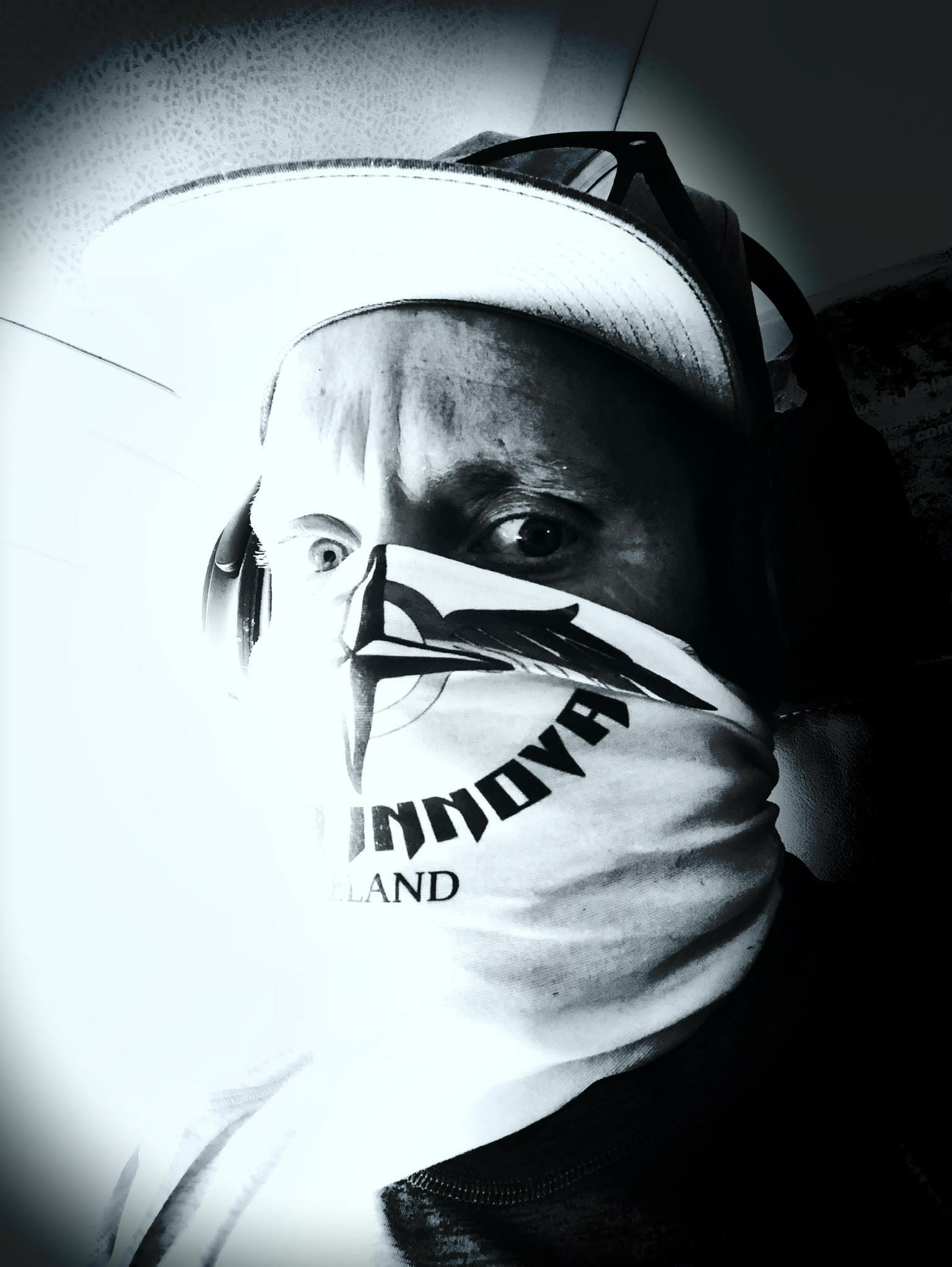 Bogi Bjarnason is a University of Iceland graduate of English literature and marketing who speaks three languages when sober, and up to six when he’s drunk.

Bogi has played and competed internationally in poker, snowboarding, and disc golf in 19 countries on four continents, yet only ever pulled off a single professional win,

You can reach him at bogi@rvkdiscgolf.com or check out his photo gallery at www.bogibjarnason.com/gallery.