DGN is now projecting 10x the number of subscribers that they hoped to reach by the end of the year.

August 13, 2020 by Charlie Eisenhood in Analysis, News with 0 comments 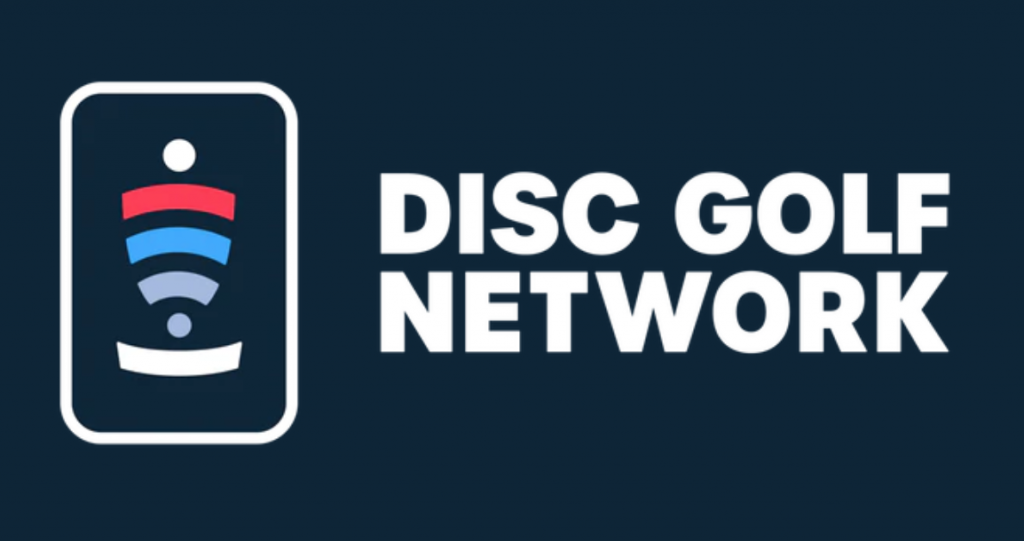 At the start of the year, Jeff Spring, the CEO of the Disc Golf Pro Tour, was quietly hoping to reach 1,500 subscribers for the Tour’s new livestreaming platform, the Disc Golf Network (DGN).

Despite a pandemic shutting down the sport and the Tour for over three months, demand for watching early-round live coverage of DGPT events has blown away even optimistic expectations.

The Disc Golf Network has over 12,000 subscribers as of this writing, eight times the low-end goal and four times the stretch goal of 3,000 for the end of the year. That’s up from 6,500 at the start of the pandemic shutdown in mid-March. The DGPT now expects to reach 15,000 subscribers by season’s end.

“I think there’s excitement — the revelation that pushing past our current model to network broadcast is fairly unnecessary,” said Spring.

Although he sees getting regular national television exposure would be good for the marketing of the Tour, he no longer feels like there’s pressure to land a TV partnership.

“There’s no need to force that topic, from our perspective,” he said. “We can wait for the right deals and the right approach and prioritize what we’re doing right now because it’s working.”

Of course, the DGPT will get a small taste of cable television exposure with the upcoming CBS Sports Network appearance, though that deal was negotiated entirely by Dynamic Discs, not the Pro Tour.

Think about what this could mean for the future, though. The Pro Tour is generating at least $54,000 in revenue a month from subscription fees — and that’s assuming every subscriber is getting the 50% off PDGA member discount. The actual number is probably somewhere in the $70-90K range.

To be sure, there are many fees and costs associated with the broadcast — from the OTT platform carriage fees to the personnel costs to the transmission — but the amount of money coming in is enough to change the economics of the entire DGPT media landscape.

The Tour will now have far more leverage in negotiations with post-production companies seeking to film and distribute DGPT rounds. With stronger incentives to keep lead card coverage exclusive to DGN, it’s easy to imagine changes to the wide availability of next-day coverage on YouTube.

For years, Jomez has been the 800 pound gorilla of disc golf media. The PDGA and DGPT have needed Jomez, probably more than Jomez has needed them. Though they’re certainly not going anywhere, the success of DGN’s live coverage is shifting the power balance.