Two popular throwing putters pulled away from the field 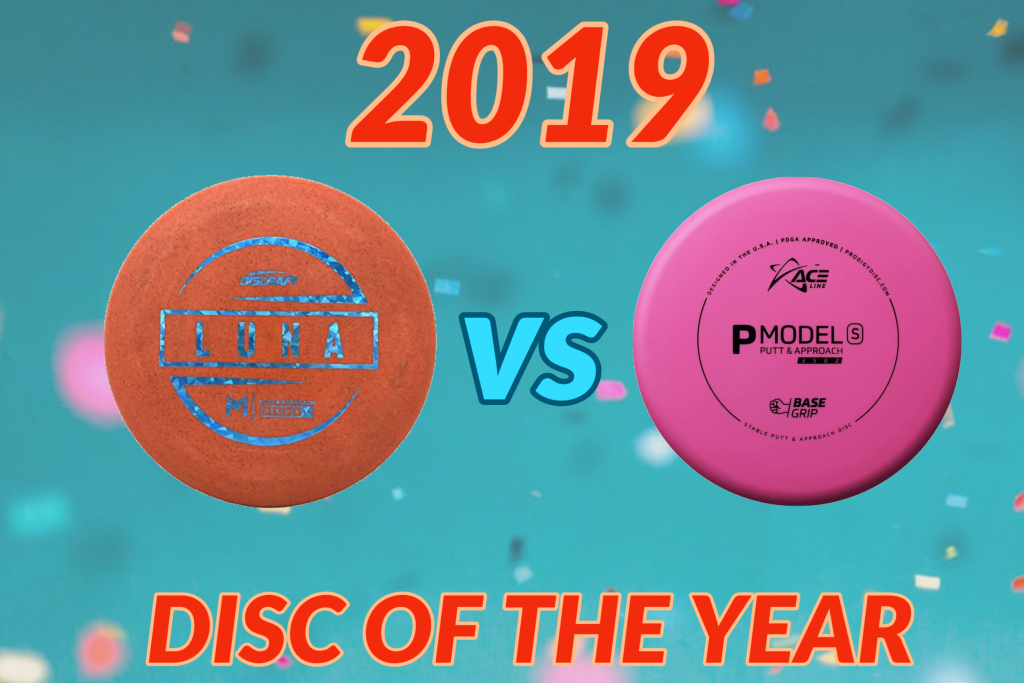 After the initial round of voting for the 2019 Disc Release of the Year, two molds emerged as the clear front runners to be promoted to a final round of ballots.