Choose Your Four People For A Disc Golf Mount Rushmore

Time to decide the four figures to make the monument 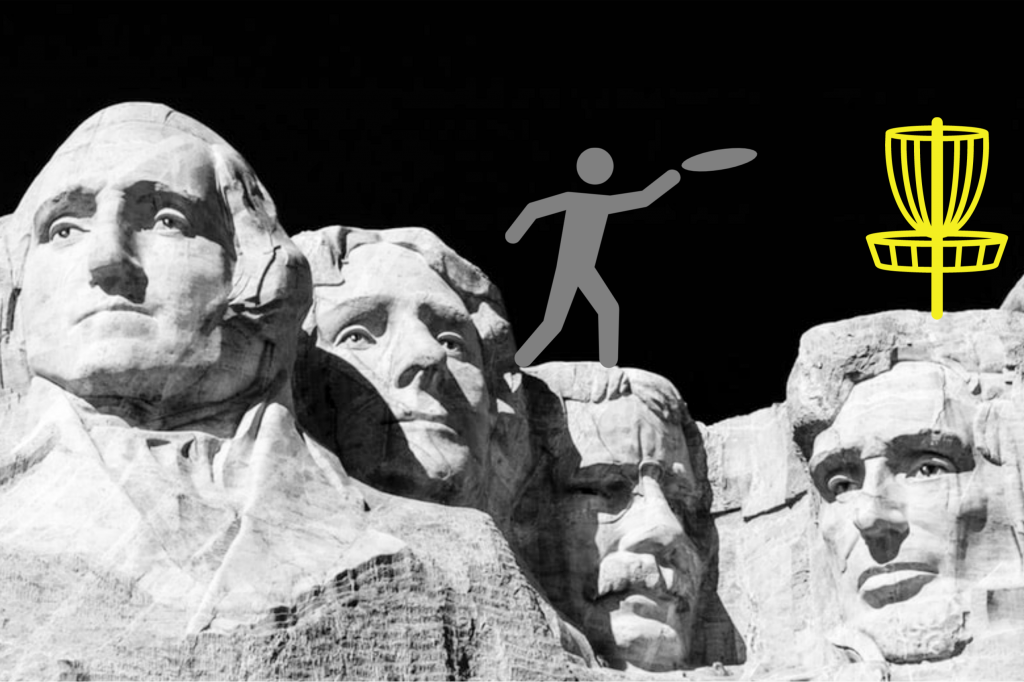 We opened the nomination process for four figures to adorn a disc golf Mount Rushmore and you responded.

Now it’s time to pick the four to be etched into stone for all eternity.

Below is every person who received at least 3 nominations from readers. Choose up to four to complete the monument. Winners will be announced Sunday, April 12.