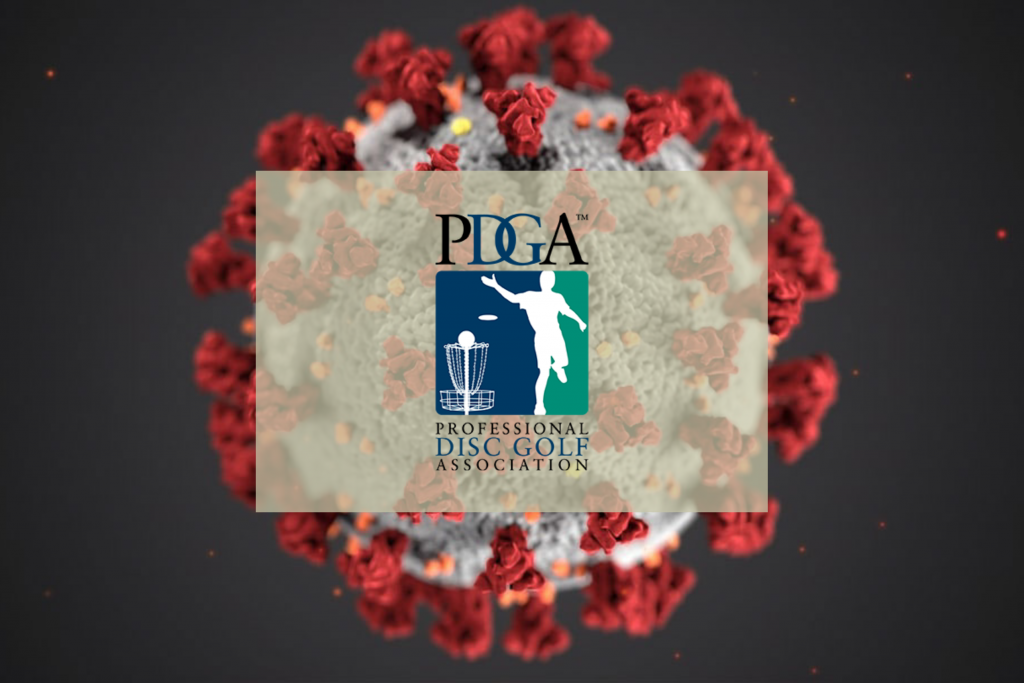 As COVID-19 continues to spread around the globe and large scale events are either cancelled or being held behind closed doors, the PDGA is addressing the coronavirus outbreak as it prepares for its first National Tour event later this month in Texas, and continues to host events around the world.

PDGA Communications Manager Steve Hill said the organization’s Medical Committee is currently evaluating the situation and “is in the process of providing some guidance.” While no date for the release of the guidelines was given, Hill did say they would be coming soon.

While the PDGA has not yet widely issued any notices, tournament directors are doing their own due diligence in relation to limiting coronavirus risks, including those associated with the National Tour. Organizers of the world’s largest disc golf tournament, the Glass Blown Open, are in that group.

“We have absolutely had these discussions. We are paying very close attention to what is happening, not just in the sports world, but with the decisions related to any large gatherings of people,” said Doug Bjerkaas, GBO TD. “If any authority, whether it be local, state, or national, requires that we not host an event with a large number of people in close proximity to each other, we will abide by these directives. In the meantime, we are moving forward as if we will be hosting the largest disc golf event in the world.”

The Glass Blown Open is still a month and a half away from its April 25, 2020 start date. GBO’s host state, Kansas, does not currently have a reported case of COVID-19, but the tournament draws players from almost every state in the country, and numerous players from other continents. The Advanced division alone has participants from 38 states and four countries. According to Bjerkaas, several international players have cancelled their GBO registration based on travel recommendations from their home countries.

In addition to depending on the health and disaster expertise of government authorities, Bjerkaas said the PDGA had already reached out directly.

“[Diretor of Operations] Michael Downes and I had a conversation about the virus and how it could impact the GBO,” Bjerkaas said. “The stance to depend on local authorities is one that the PDGA supports. If this changes, we will certainly adjust our plan accordingly.

“We are keeping our eyes on the news every day to make sure that as new information comes in, we are able to react quickly and efficiently.”