To all our readers,

Your support is vital to us. Really, we can't exist without you. And our subscriptions offer much more than access to video: you get Upshot podcast bonus segments, exclusive articles, our new business newsletter, and an invitation to our Slack community, all for about a dime a day. You can learn more and sign up right here. Thank you.

2019 Air Shot Of The Year: Semifinals

January 13, 2020 by Ultiworld Disc Golf Staff in Video with 0 comments 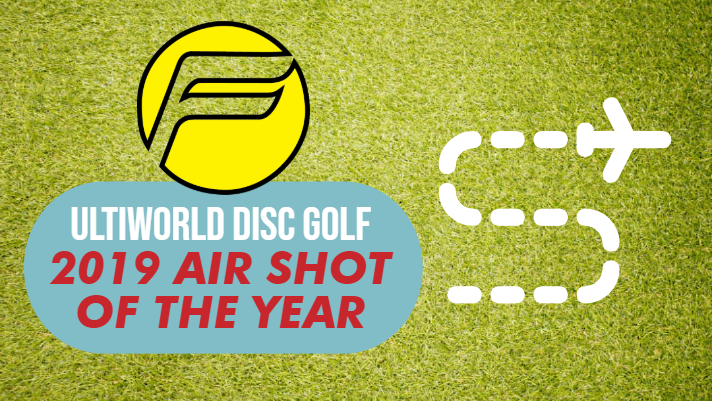 Ultiworld Disc Golf’s 2019 Air Shot of the Year voting is presented by Friction Gloves; all opinions are those of the author. Check out our review of Friction’s DG Gloves here.

Ballots were so tight after the top three that we actually had a tie for the final spot in the semifinals and accepted six shots instead of the intended five.

Vote to see which two air shots advance to the final.

Bryan Vagi at the Wintertime Open

Simon Lizotte at Throw Down The Mountain

Comments on "2019 Air Shot Of The Year: Semifinals"