July 18, 2017 by Matt Rothstein in Instruction with 3 comments

Adding versatility to your game is a sure way to improve your scores, and there is no better way to do this than to get comfortable with a variety of putting stances. The traditional putting stance — dominant foot forward, shoulders and hips in-line with the target — is great for generating power through the weight transfer from back foot to front foot.

A straddle stance, though, offers other advantages, such as the ability to step out of an obstructed lie or to open up a wide line to the basket. In this week’s edition of Tuesday Tips, we’ll be looking at an often-overlooked use of the straddle: uphill and downhill putting.

Putting is hard enough without hills. A steep uphill grade can make a 20-footer play like a 30-footer, not only because you need more power to elevate the disc to the basket, but also because the up-slope makes it more difficult to generate power from your legs.

Using a traditional putting stance here may actually make things worse. (Figure 1A) With all of your weight already loaded onto your back foot from the moment you enter your putting stance, not only do you have to do extra work to push your bodyweight uphill, but your supporting leg can become fatigued just by getting in ready position. 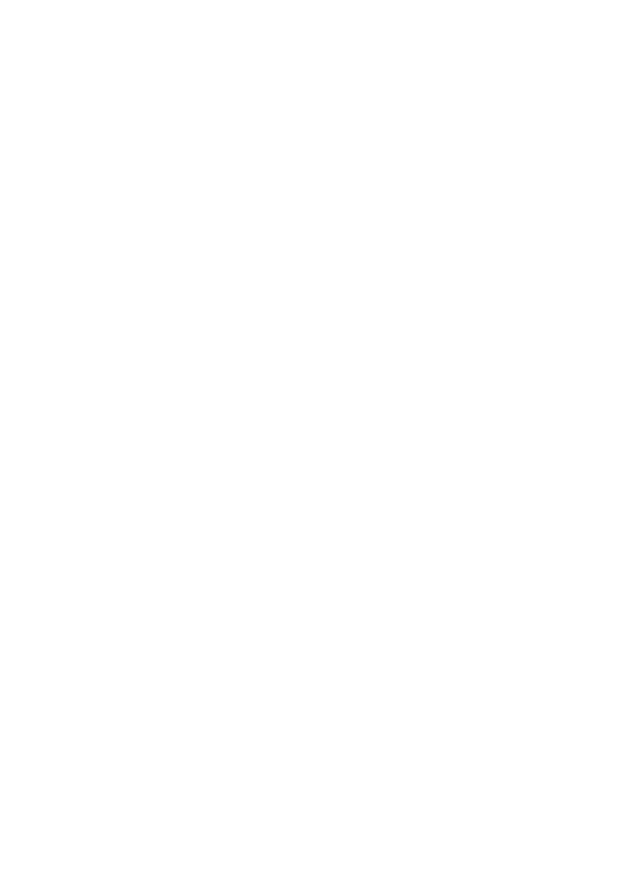 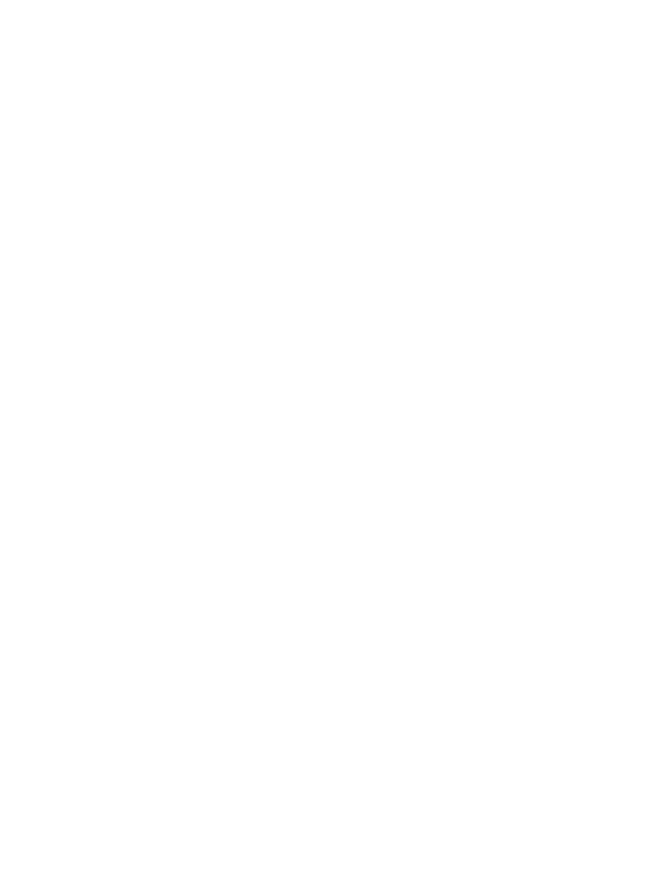 The straddle stance, on the other hand, allows you to distribute your weight evenly and eliminates the loading of weight onto the back foot. (Figure 1B) You can generate power more easily because you’re pushing off with both legs, and your center of gravity will remain higher up on the hill and closer to the elevation of the basket.

A straddle stance can also be advantageous for downhill putts, albeit for somewhat different reasons. Here, the difficulty is not so much how to generate enough power to get your disc up to the basket. Rather, it’s how to keep yourself balanced after the disc is released.

PDGA rules section 802.04 states that a player must demonstrate balance after a putt is released if their lie is within 10 meters of the basket, and maintaining balance on a downhill slope can be particularly difficult with a traditional putting stance. 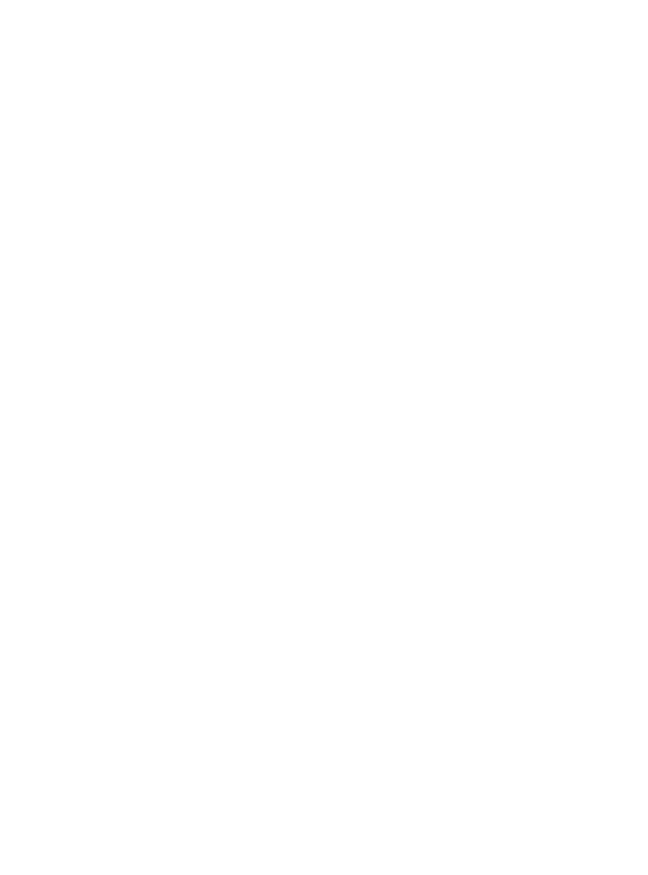 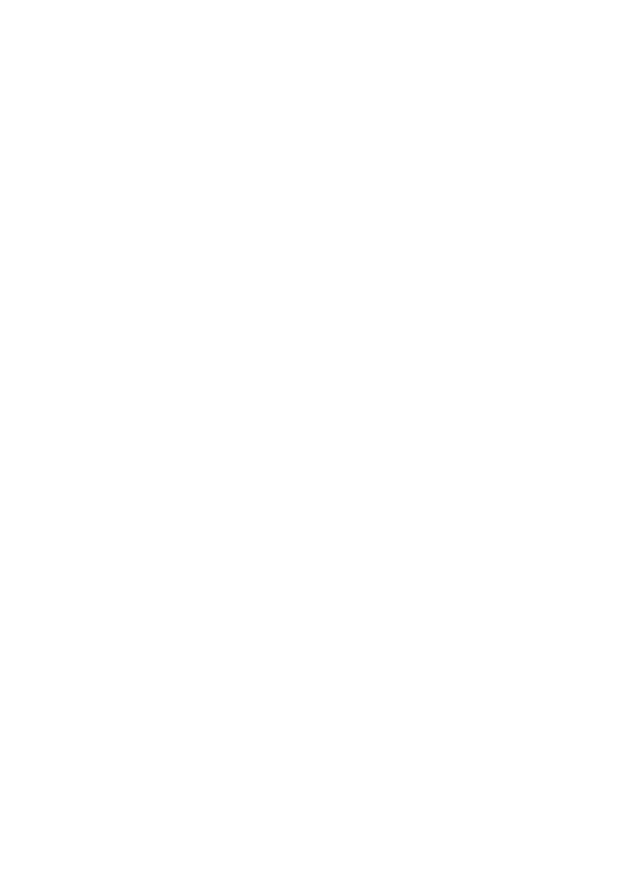 Notice how, in Figure 2A, the player’s forward momentum has brought his center of gravity beyond the marker and ahead of his front foot. In order to maintain balance, it is likely that he’ll have to abbreviate his follow through and focus his attention not on executing the putt, but on keeping his footing.

A straddle stance (see figure 2B), on the other hand, keeps the player’s center of gravity directly behind the marker and the body is well-supported by both legs throughout the entire putting motion. Rather than shifting weight from back foot to the front foot, a straddle stance allows the putter to generate power by pushing directly up from the ground and transferring this energy into the forward momentum of the disc.

There is no substitute for practicing putts on actual hills, but even if you are limited to practicing on flat terrain, developing your straddle putt can give you more tools to work with on uphill or downhill putts. Try a variation on my one-putter practice routine, alternating between traditional stance and straddle stance every other putt, or find ways to incorporate a straddle stance into your own practice regimen. In any case, the ability to alternate between these two putting stances is sure to pay dividends when the greens are fast and the pressure is steep.

Comments on "Tuesday Tips: Using A Straddle Stance On Uphill and Downhill Putts"